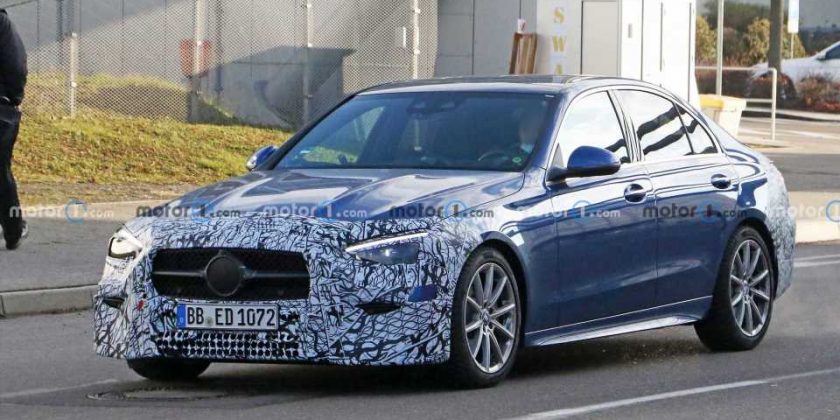 A little bigger, more tech, you know the drill.

The new Mercedes-Benz C-Class is coming soon. In fact, a recent report says an official debut is planned for February 22. We’ve certainly seen more than a few camouflaged prototypes on the street, but recently, one of those prototypes carried a journalist in the passenger seat for a special ride-along. Behind the wheel was Mercedes Development Chief Christian Früh, apparently chatting up a storm.

The opportunity came to Autocar, which led to some C-Class details being unearthed. To no real surprise, the updated C-Class is slightly bigger overall, specifically 2.5 inches longer with a wheelbase stretched by just over an inch. That results in more cabin space, with Früh reportedly claiming an extra inch of rear-seat legroom and a half-inch bump in headroom. The figures sound small, but they can have a big impact on comfort. 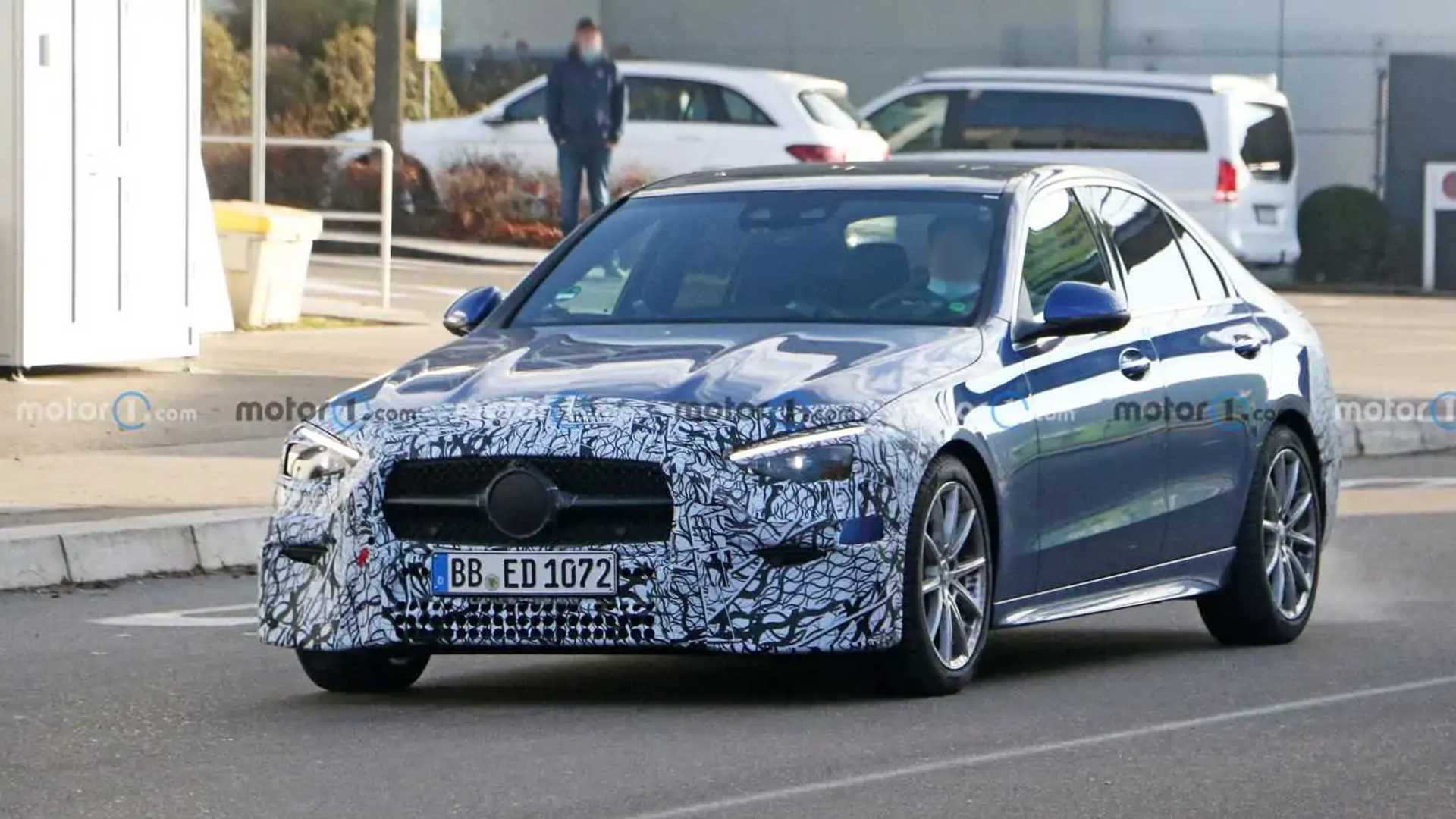 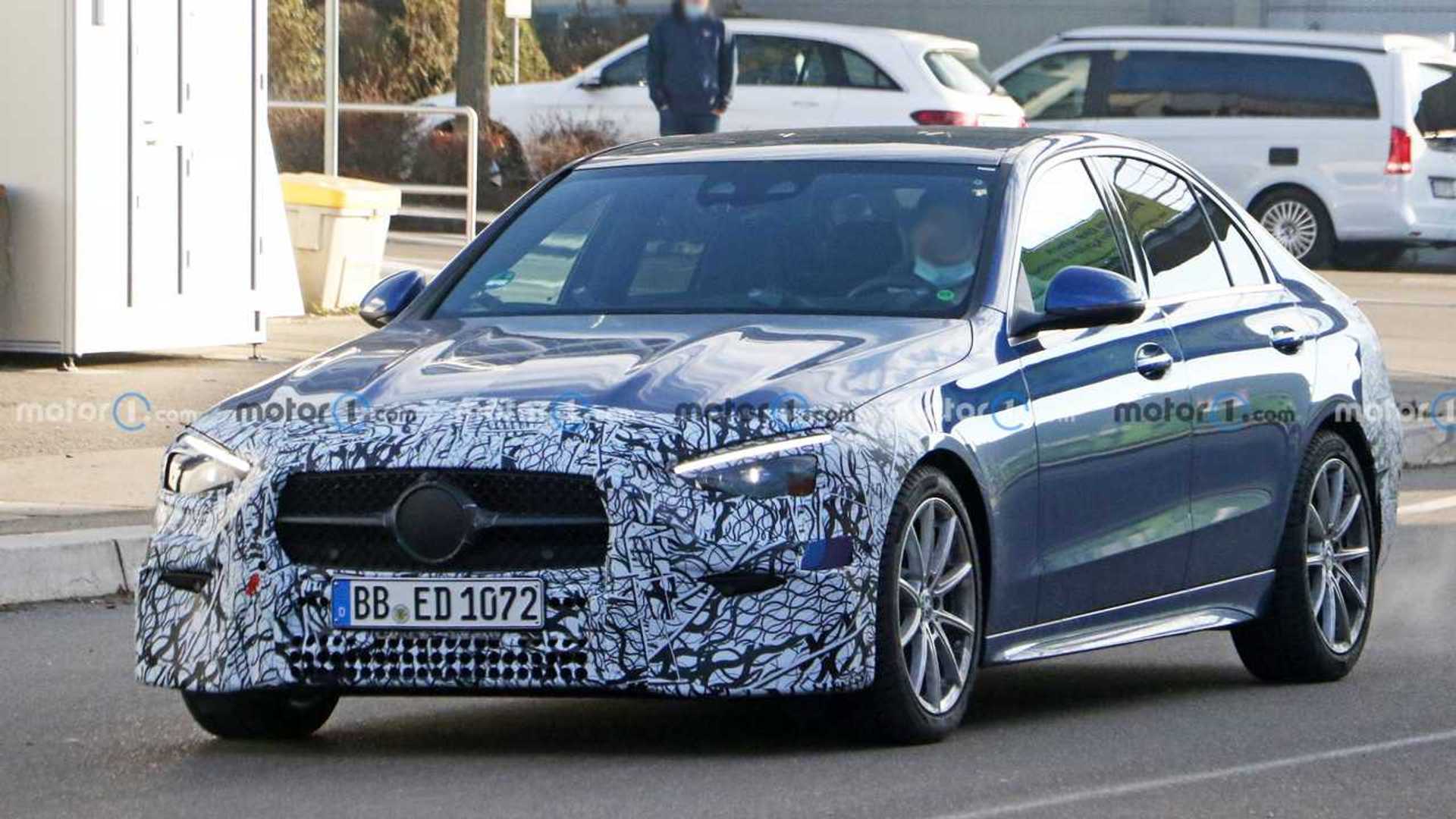 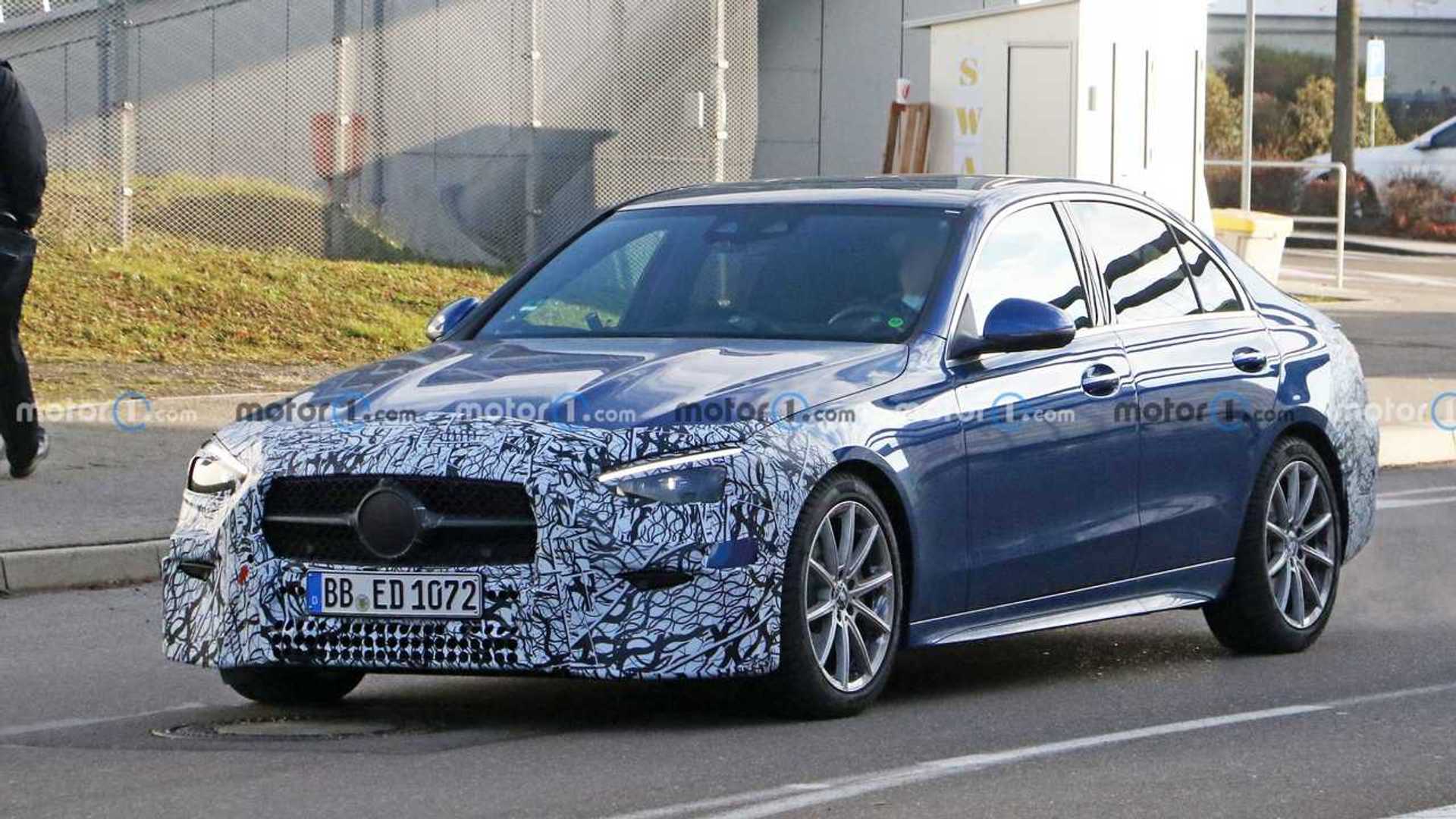 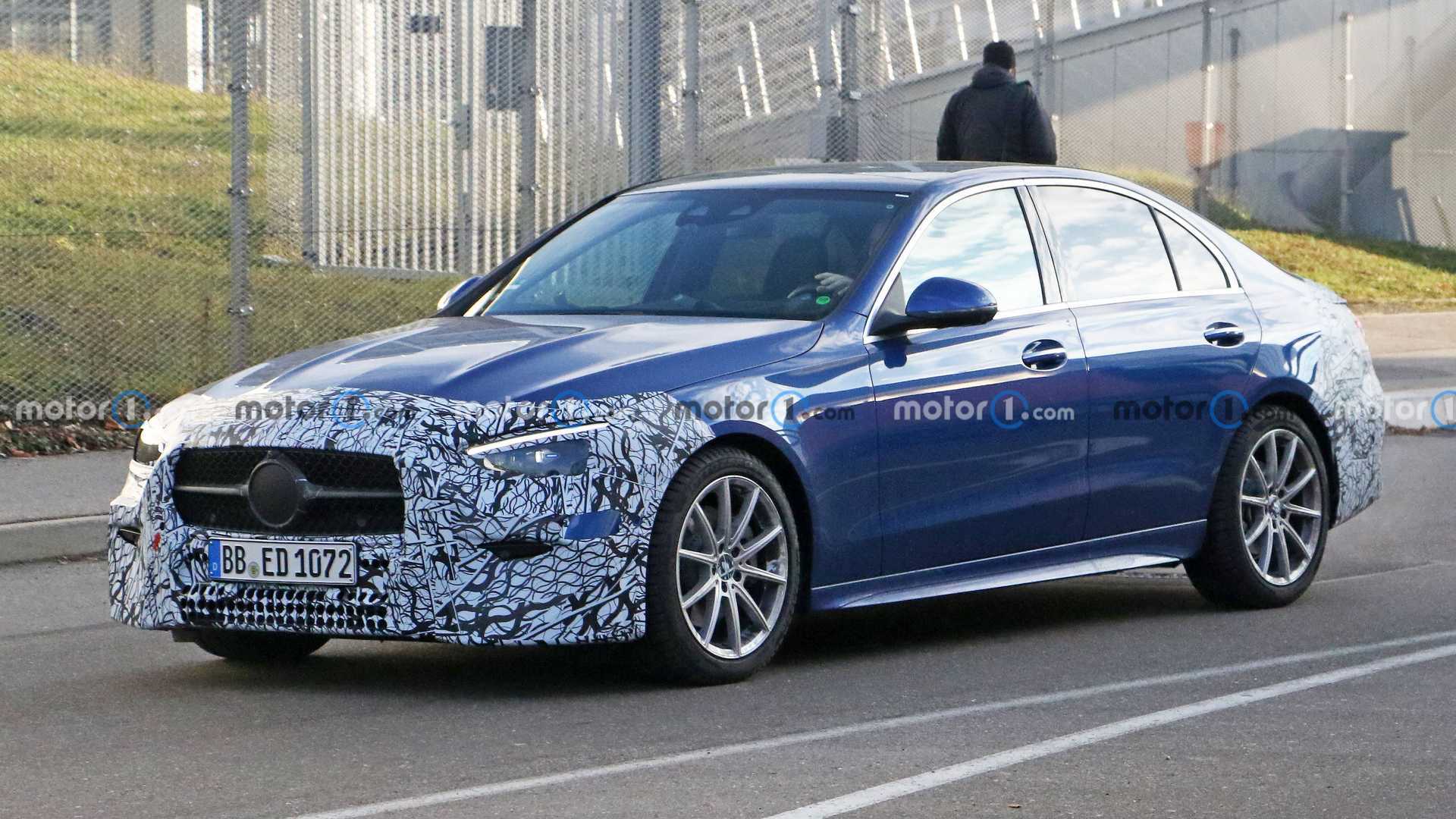 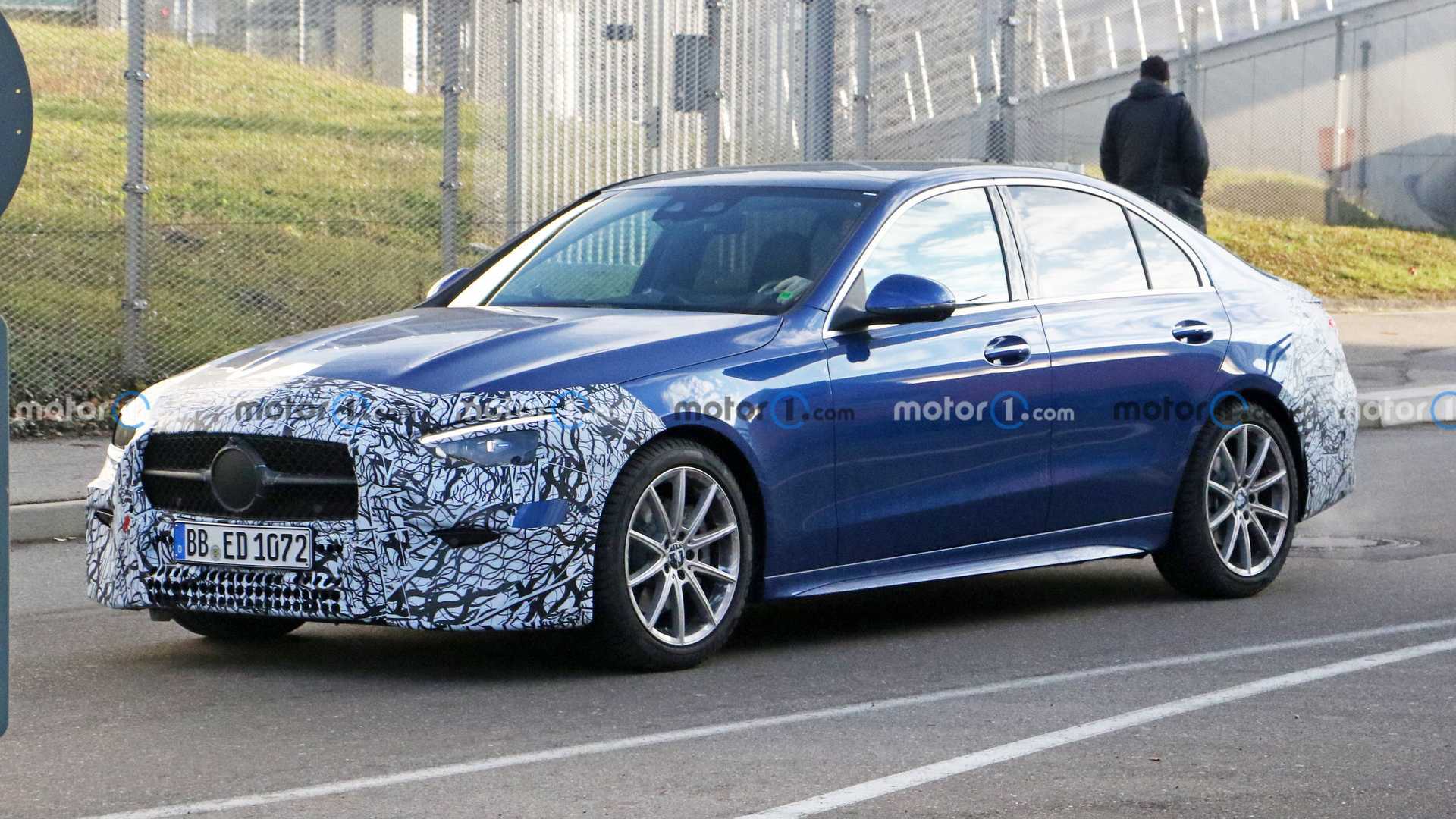 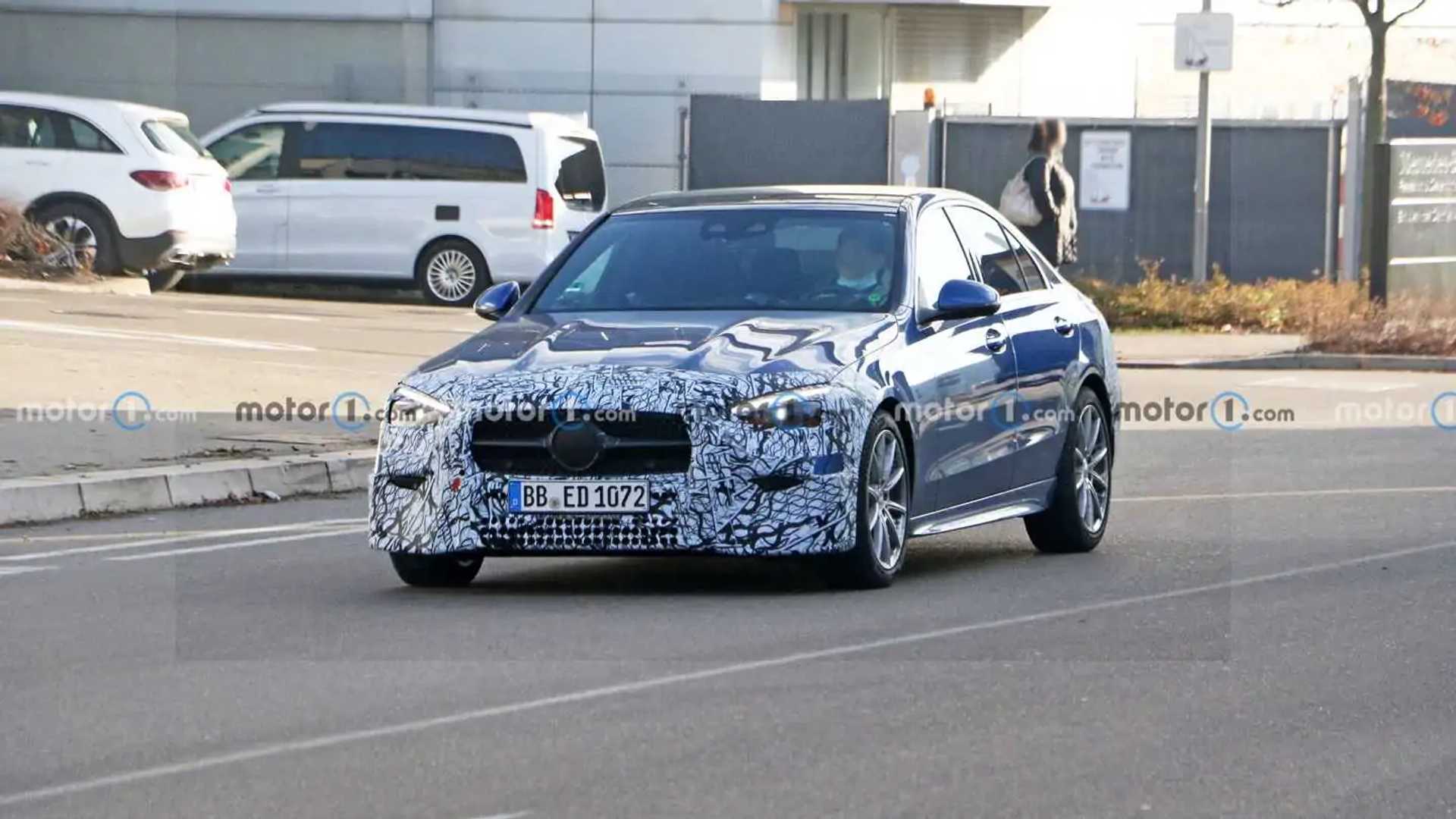 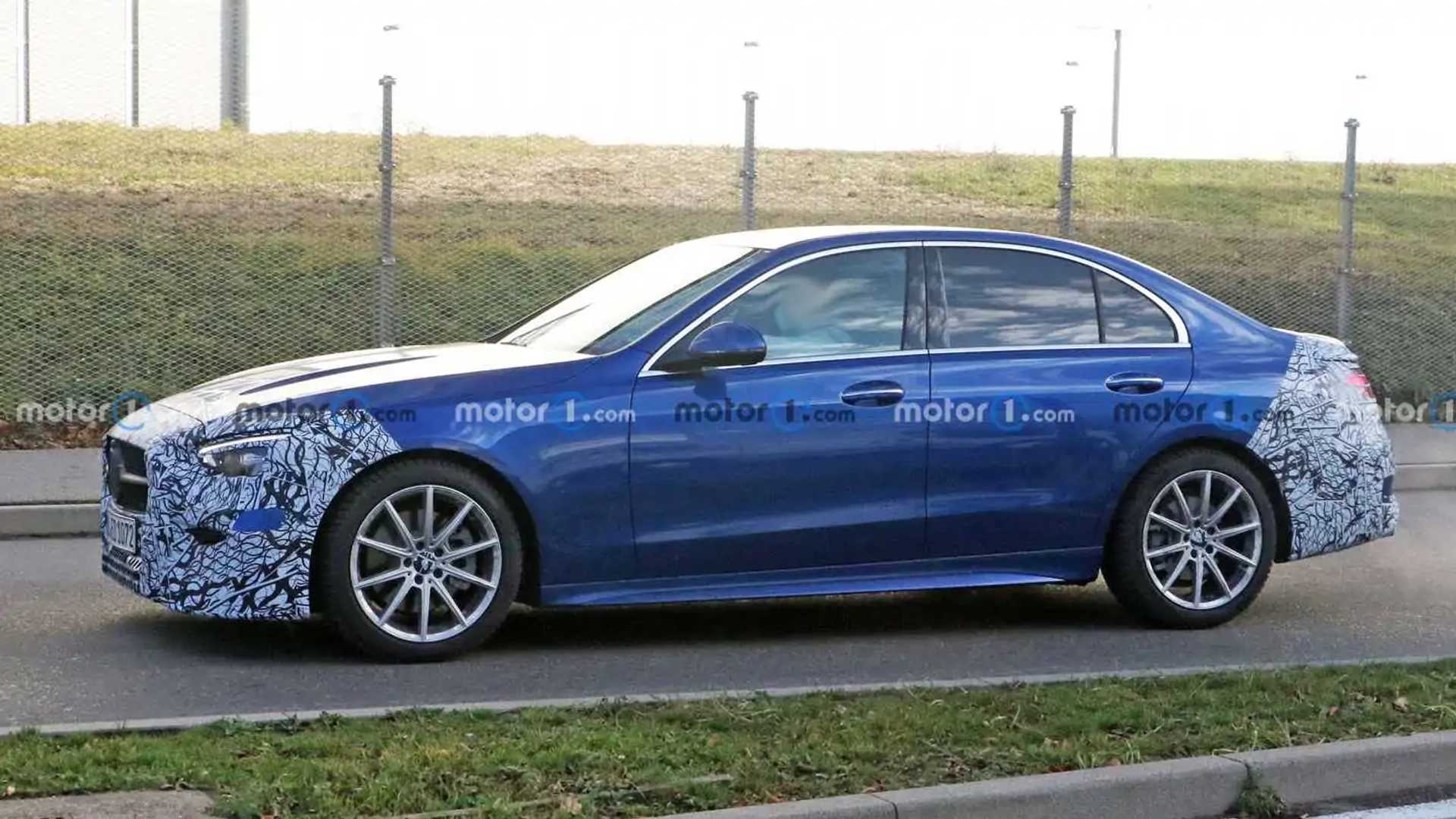 Speaking of inside, expect all kinds of S-Class influence and not just in the large embedded infotainment screen. A digital instrument cluster enhances the glass cockpit, and like the S-Class, you’ll find very few buttons. Functionality for the myriad of tech will be relegated to the big screen, which makes for a very clean-looking interior though some might be frustrated with the lack of simple-to-use controls for common features.

Under the skin, the C-Class rides on the MLA bones borrowed from the S-Class though you’ll find more steel construction as opposed to aluminum. As for power, four-cylinder engines will be the only choice. Apparently, the new Merc isn’t long enough in front for an inline-six so, mild-hybrid four-pots with turbochargers are the order of the day. Plug-in hybrid models will have higher-capacity batteries that should bump electric-only range to 62 miles. A nine-speed automatic transmission and all-wheel drive are also in the mix.

There are still plenty of questions to answer regarding the next C-Class, but those answers should only be a couple of weeks away.