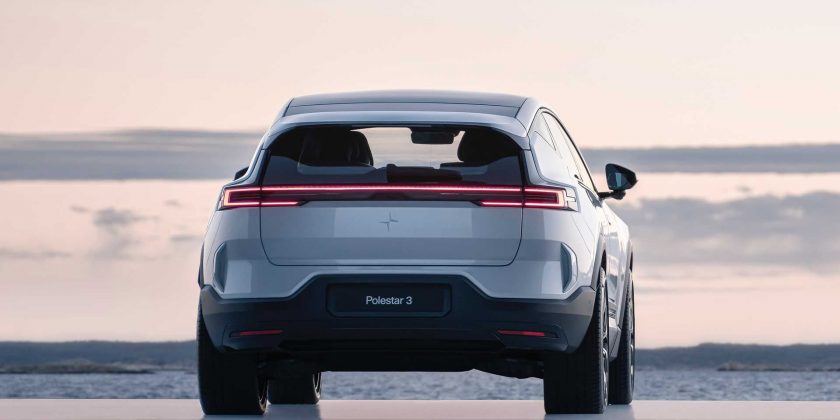 Polestar will unveil its first SUV, the Polestar 3, at a launch even on October 12 in Copenhagen, Denmark.

Polestar CEO, Thomas Ingenlath, and Polestar’s Head of Design, Maximilian Missoni, will host the event that will be livestreamed globally starting at 1 p.m. ET, providing consumers a glimpse at the brand’s debut in the SUV market. Accompanying the announcement are new details about the Polestar 3, which will be built on a new all-electric technology base developed by and shared with Volvo Cars—the SPA2 platform.

The electric SUV is said to feature the latest in high-tech components, including a centralized core computing from NVIDIA and a long list of advanced safety systems from Volvo Cars and leading industry suppliers such as Zenseact, Luminar and Smart Eye. Most likely, it will feature the same LiDAR sensor as the Volvo EX90 sister vehicle.

At launch, each version of the Polestar 3 will feature a rear-biased dual motor powertrain with electric torque vectoring via a dual clutch system on the rear electric motor.

The vehicle will also feature an adaptive dual-chamber air suspension and active dampers as standard, which will allow the Polestar 3 to switch between comfort and firm suspension dynamics while adjusting to the road conditions once every two milliseconds (500 Hz). 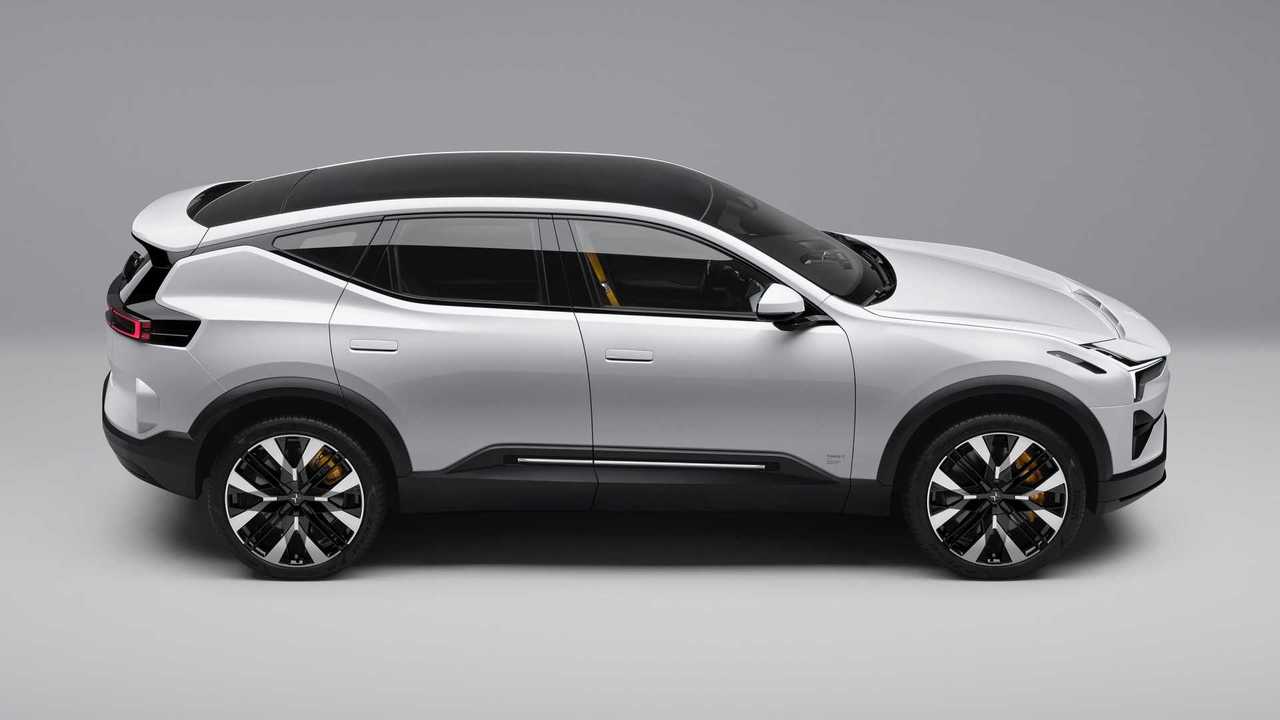 “It’s this instant ability to transform from a comfortable cruiser to a sharp, agile performance car in less than the blink of an eye that makes Polestar 3 special as an electric performance SUV. It also benefits from a low center of gravity and wide track for ultimate stability, and an exciting feeling behind the wheel.”

The company promises excellent driving dynamics, especially with the optional Performance Pack that provides the Polestar 3 with 510 horsepower and 671 pound-feet (908 Newton-meters) of torque, along with Polestar Engineered chassis tuning for the active dampers and air suspension. As for the driving range, Polestar previously mentioned a WLTP range of over 372 miles (600 km).

When it comes to styling, we’ve already seen several revealing exterior photos of the Polestar 3, and now the automaker has released another one that shows the vehicle’s sporty rear end featuring sleek LED tailights united by an illuminated bar, a roof spoiler and bumper vents.

Polestar says its new model “defines the SUV for the electric age” through its proportions, stance and aerodynamics. The vehicle also features signature Swedish gold details such as the valve caps, seat belts and a laser-etched interior light strip.

The Polestar 3 will be the brand’s first model made in the United States, at Volvo Cars’ plant in South Carolina, but it will also be built in China for the local market. Production is expected to start in early 2023 in both countries.