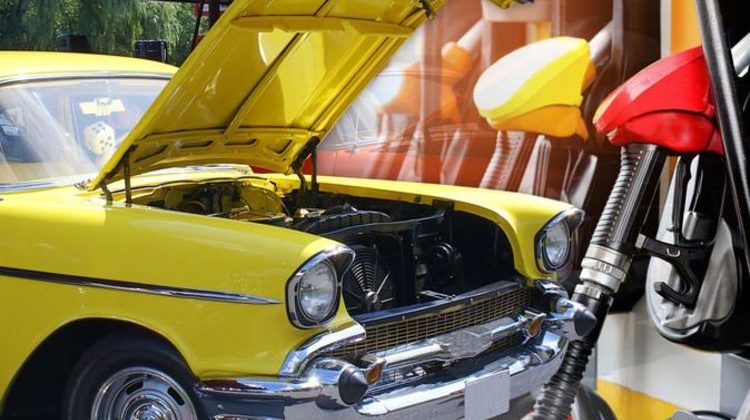 Mr Collins has warned that drivers should “steer away” from the new fuel while current E5 petrol is still available. He warned that although it would not be the end of the world to use E10 in a classic car, drivers will need to ensure they use additives to protect vital parts.

Speaking to Express.co.uk, Mr Collins said: “They certainly need to be watchful, I think if at all possible they want to steer away from the E10 while there is still the E5 available and run on the E5 while they can.

“I don’t think it’s the end of the world but they will need to be thinking about using additives to stabilise the ethanol and those sorts of things.

“A lot of those additives now because the cars don’t use so much you end up with a tank of fuel that sits in there for months and months, years sometimes.

“With those stabilisers, the fuel is less aggressive and less corrosive but the E10 I think will have some advantage.” 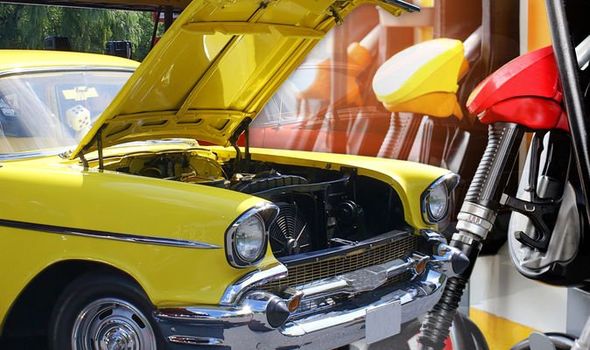 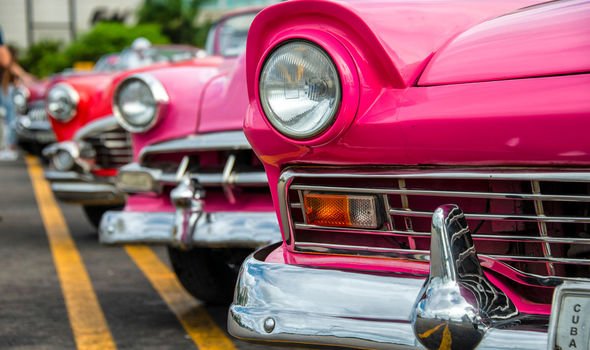 They say that cars registered before 2002 are advised not to use the E10 fuel in their cars as problems have been reported.

They say that putting this fuel into older cars could lead to seals, plastics and metals becoming damaged over long periods of time.

Although Mr Collins has warned that “rubber in the fuel system” could become corroded through the new petrol, he doesn’t think the fuel will all be bad news.

He says under some circumstances E10 fuel could make cars “run a bit better” in a major revelation.

He told Express.co.uk: “I think it may help some cars run a bit better but it will attack the rubber in the fuel system and also, of course, some of the alloys are going to be affected by it, and I see that in carburettors now.

“If they are not used very much carburettors can get a coating of almost a varnish and they need stripping down, cleaning out and rebuilding

“But I don’t think we necessarily want to be going for plastic floats and things in carburettors if we can avoid it, but it may come to that.”

According to the AA, petrol stations should continue to sell E5 fuel for cars which are not compatible even after E10 is launched.

But it is expected that even this will eventually be phased out with owners stuck with no options than to purchase E10.

Some classic car owners have already made their cars ready for the switch by installing new parts on their vehicles.

However, classic car experts at Hagerty have warned that mechanical alterations could cost drivers thousands of pounds. 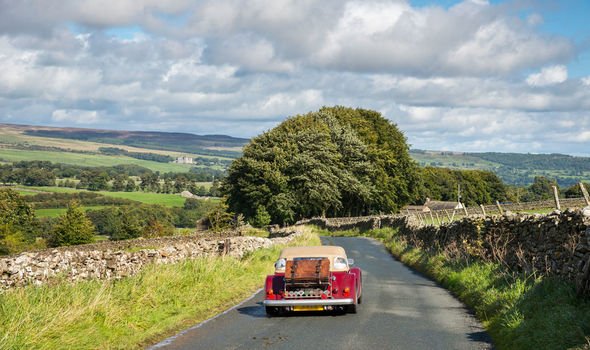 Alongside this, any non-original car repairs run the risk of shaving the value from the vehicle if drivers come to resell their classic.

Mr Collins has called for additive manufacturers to heed some of the early earnings and ensure that new solutions are made available ahead of launch.

He told Express.co.uk: “We’ve got some good additives available now.

“If it does start to become more of an issue, I’m pretty confident the likes of Castrol and Forte and those sorts of people will develop more effective additives that will help us keep the cars running.

“There is a market there which is an incentive for these additive manufacturers to get inventive and there will be people wanting to serve that I think.”