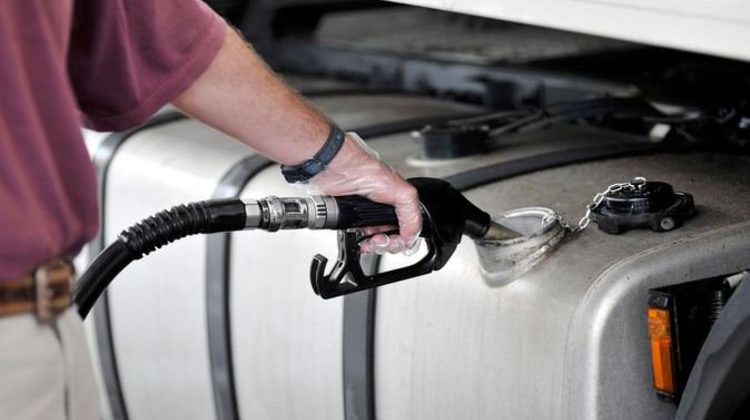 New E10 petrol was launched onto forecourts at the beginning of September as a way for UK drivers to cut down on their vehicle’s carbon emissions. It is blended with up to 10 percent renewable ethanol and is made up of materials such as low-grade grains, sugars and waste wood, making it greener than existing petrol.

The change could cut transport CO2 emissions by 750,000 tonnes per year, which is the equivalent of taking 350,000 cars off of UK roads.

According to new data, from Asset Alliance Group, around 41 percent of commercial vehicle operators are put off by the initial up-front costs of switching to alternative fuels.

The report looks into the health of the road transport industry following the aftermath of COVID-19 and Brexit, involving more than 600 groups from general haulage, supply chains and operator fleets.

More than half (52 percent) of operators would be more inclined to try alternative fuels if there was a financial incentive from the Government.

This could be in the form of reduced tax or a scrappage scheme.

A further 51 percent would also be encouraged if the national refuelling infrastructure was improved.

A massive eight in 10 of those surveyed were not yet planning to move away from diesel.

With the introduction of E10 fuel in September, many in the commercial vehicle industry may be hesitant to switch an alternative fuel following the criticism of the new petrol from users.

Operators said they would be keen to see non-financial incentives being explored for modern technology.

For those looking to make the switch, gas-powered trucks came out on top with eight percent looking at liquated natural gas (LNG) and six percent considering compressed natural gas (CNG).

For most operators, Euro-6 diesel lorries are going to remain the first choice in the next few years.