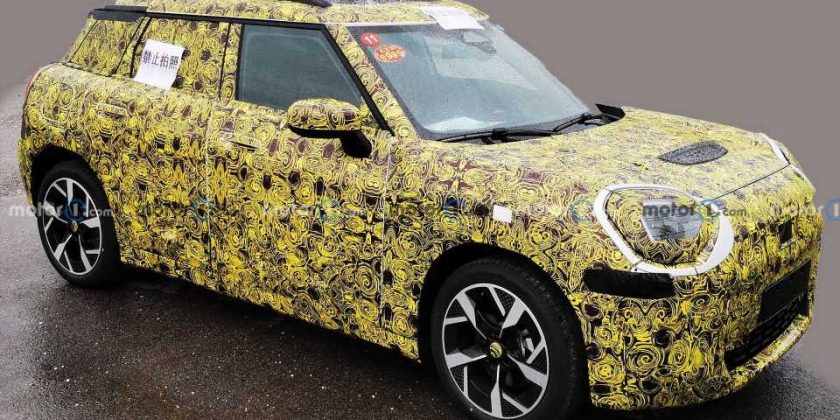 In July this year, Mini unveiled the quirky-looking Aceman concept serving as a preview of a new production model the British company is currently working on. We have the first spy photos showing a camouflaged prototype of that electric crossover and they reveal the production Aceman will stay very close to the concept in terms of design.

This may look like a Countryman at a glance, though it is indeed the Aceman. The short overhangs, large round headlights, bubbly overall shape, and relatively low profile seem to match the design of the Aceman concept. Our photographers caught two different trial vehicles featuring different wheel designs. There’s no exhaust pipe at the back and this obviously means this is an electric vehicle.

Speaking of the Countryman, Mini is also working on a new generation of this crossover. It is slated to get slightly bigger, thus leaving more room for the Aceman. The Clubman, in turn, could be discontinued after the current generation of Mini models goes out of production. Simply put, the Aceman will be slightly smaller and fully electric, while the Countryman will retain its combustion engines and will be positioned above the Aceman in terms of dimensions.

This is our first look at the zero-emissions crossover and it already looks exciting. We are yet to learn more about its powertrain and we expect to start seeing more and more prototypes testing on public roads in the coming months, so stay tuned. A full and official debut is likely coming in 2024. 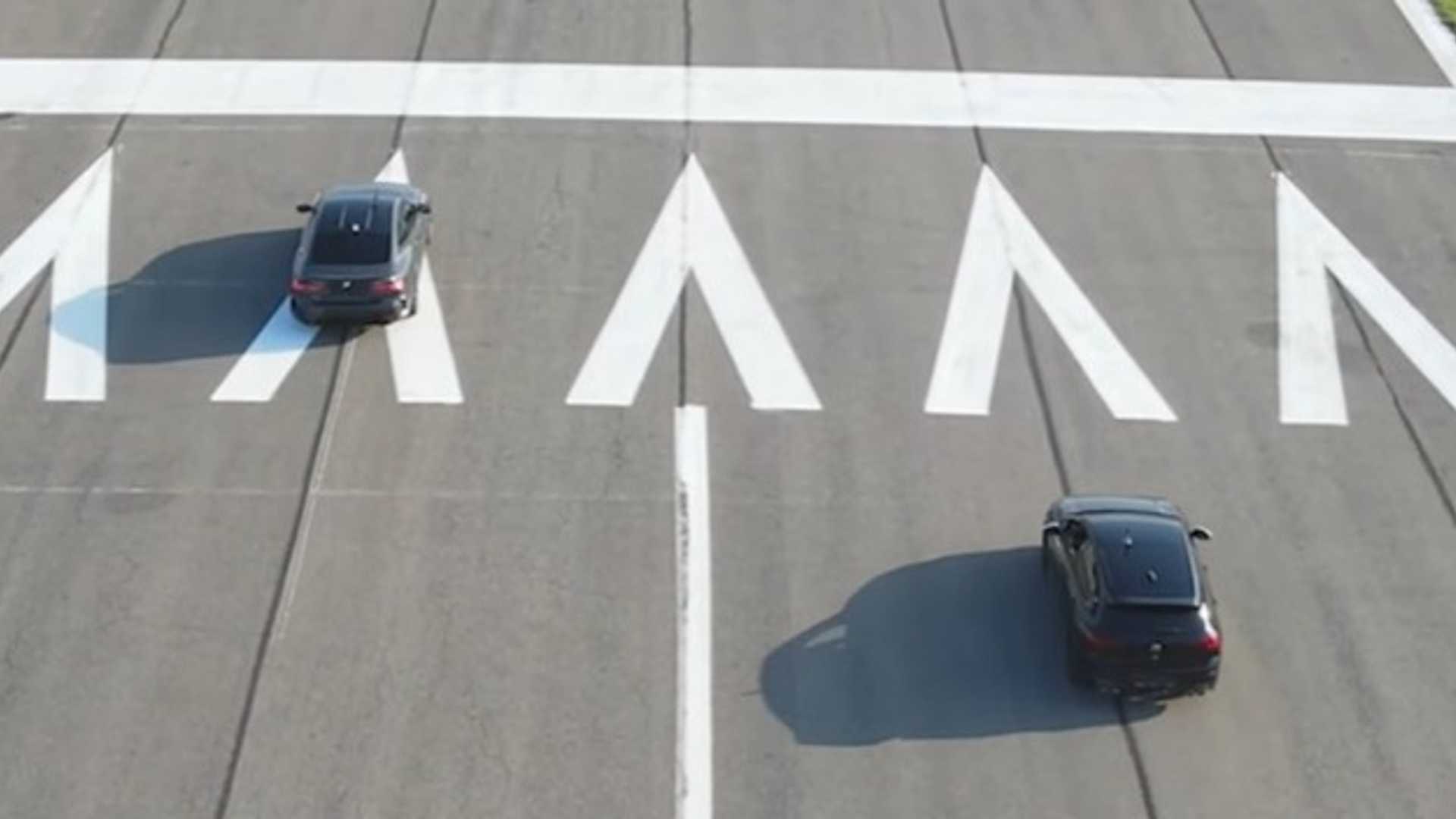 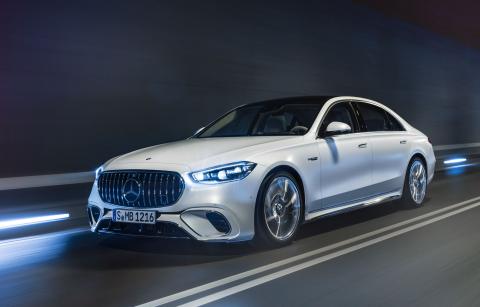