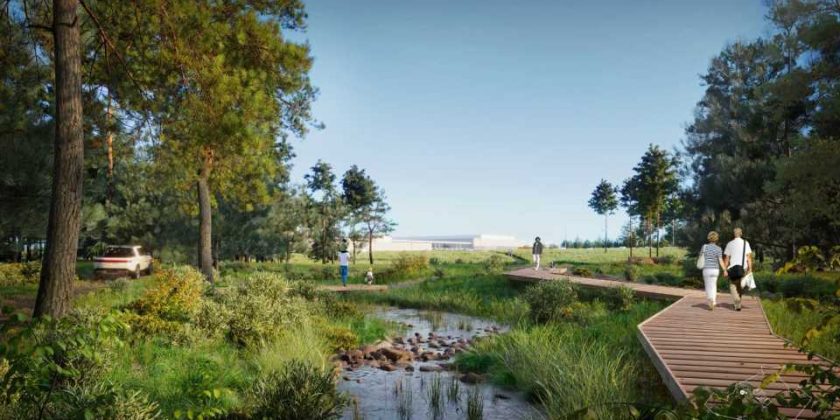 As we watch automotive startups attempt to navigate their way to success, it seems every time things are potentially looking up, there are setbacks. Rivian is successfully delivering electric pickup trucks and SUVs, and its vehicles have arrived to positive reviews. However, it’s struggling to ramp up production, the financial situation appears difficult, and now a judge’s ruling may cost Rivian a pretty penny.

Rivian revealed its factory plans to the public and moved forward with the beginning of work rather quickly. The new EV factory in Georgia could cost Rivian upwards of $5 billion. However, thankfully, incentive packages provide some help for startups in such situations. One of the reasons Rivian likely decided on Georgia was the attractive $1.5 billion in incentives, which could pay for about a third of the factory project.

People who were opposed to the initial incentive package filed a lawsuit so that Rivian would have to pay its fair share. Ocmulgee Superior Courts Chief Judge Brenda Holbert Trammel sided with those against the property tax incentives, ruling that Rivian didn’t establish that the credits “are sound, feasible and reasonable.”

Meanwhile, the Georgia Department of Economic Development, along with a joint authority from surrounding counties, restated their commitment to making the plans work for Rivian. The groups are looking at all legal angles going forward and they added that they’ll “work with Rivian to move this project forward and see it through to completion.”

Drive Tesla Canada asked Rivian whether it had plans to appeal, but the company hadn’t responded at the time of writing. We’ve also reached out to Rivian to request additional details.