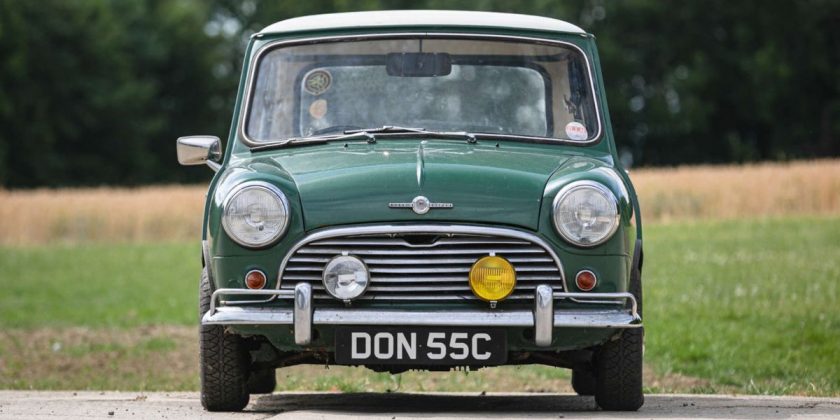 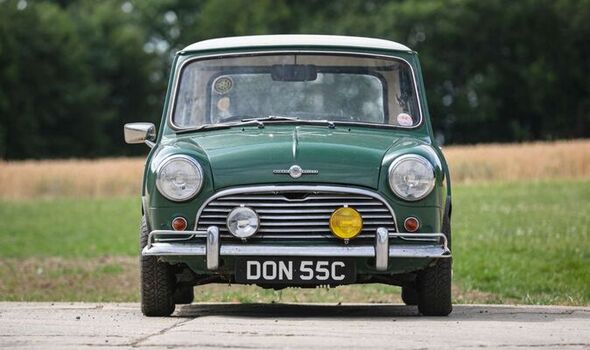 The original owner, Elwyn Watkins, bought the vehicle for £800, which is equivalent to around £16,000 in today’s money.

The 86-year-old celebrated the sale with his brother, Julian Watkins, with a strong cup of tea at his Worcestershire home, reports Birmingham Live.

The green MK1 Morris Mini Cooper S 1071cc was one of only around 4,000 made with the performance engine by British Motor Corporation(BMC) in the year leading up to it winning the Monte Carlo Rally.

Classic Car Auctions were stunned when the Mini fetched £52,875 – well over the estimated sale price of £32,000 on Saturday September 24.

Despite needing renovation work, a bidding war broke out for the single fuel tank car that had only done just over 39,000 miles. 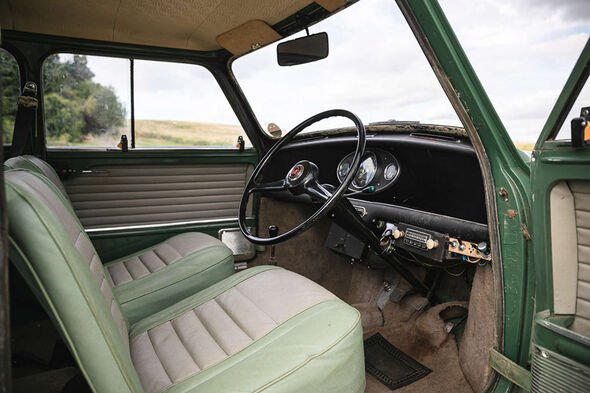 Retired Mr Watkins, who ran Elwyn Watkins Transport company, bought the car in 1965 instead of a Jaguar E-type because he needed a car with back seats to take friends to the Isle of Man.

But over the years, he started to keep it stored away, preferring to use other cars.

His brother, retired schoolteacher Julian Watkins, who lives near Bewdley, Wrocestershire, said: “My brother is a motorbike and rally enthusiast and just kept it in the shed.

“I told him it was time to sell the Mini as he’d never use it but we never thought it would get this price.

“You just don’t know what you’ve got lying in the garage. 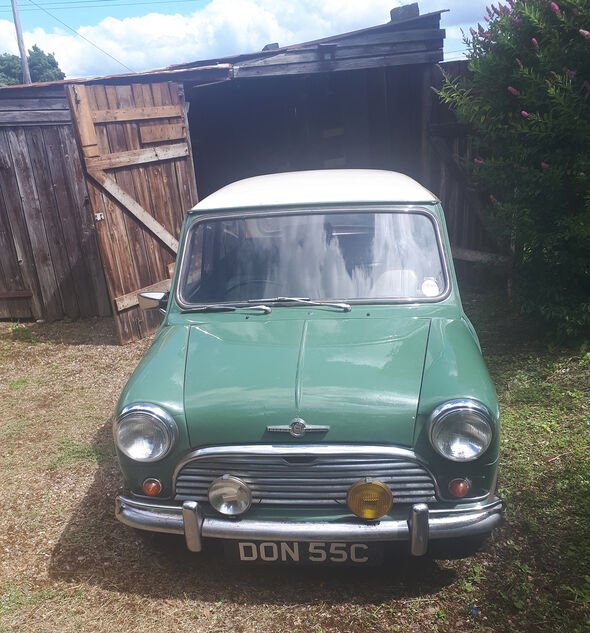 “We umm-ed and arr-ed for 12 months over it as we weren’t sure whether to restore it or sell it as it was, but Richard at the auction house was great.

“We knew the car was rare but it was still a shock.

“I think Elwyn may buy another newer Mini in homage to it, to replace it.

“Apparently, classic car prices are booming at the moment.

“I think it’s down to a lot of baby boomers retiring and wanting to relive what they had before.”

Although a pre-sale condition report scored the car just 61 out of 135, all of its parts are original including Cooper S 4.5J wheels and the DON 55C registration plate.

The excited new owner plans to fully restore it and then take it for a spin to show the Watkins brothers.

Richard Greenhalgh from Classic Car Auctions, the specialist classic car auction house near Leamington Spa, Warwickshire, that sold the Mini, said: “The car had sat in that garden shed for over 30 years before we sold it.

“We had to roll it out the shed to take a photo of it. When the owner bought this Mini Cooper, it was quite the car of its day.

“The family are delighted with the sale and the buyer has told us that the car will be sympathetically restored and soon back on the road.”