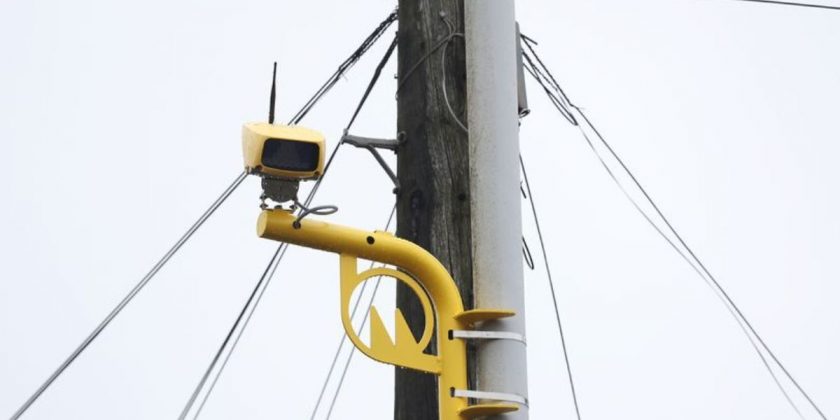 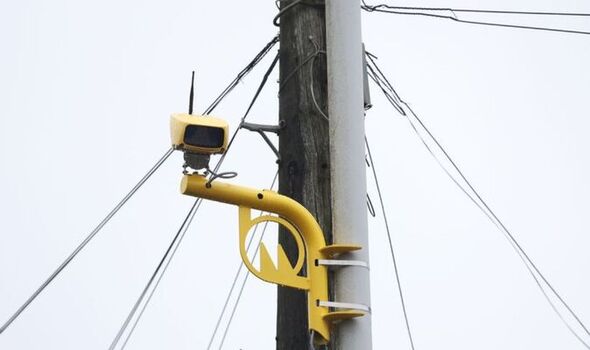 Police say they have cancelled a number of speeding tickets after motorists were caught in a new 20mph system.

It comes as a driver was caught speeding twice in two minutes on a main road.

George Peck was driving in Pomphlett, Plymouth, when he was caught out twice for speeding.

The 70-year-old man was first caught at 2.42pm in the 30mph zone driving at 36mph, and then two minutes later he was captured going 37mph, reports Plymouth Live.

Mr Peck does not dispute that he was speeding but insists he did not realise the 40mph limit had changed to 30mph.

He argues that being punished for the second offence is “a waste of the court’s time”. 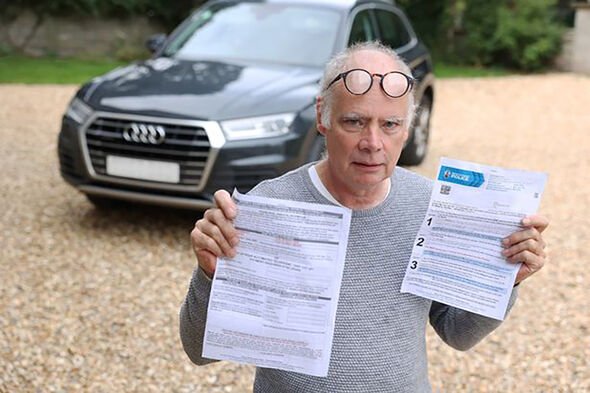 The Laira Road 20mph section was switched on in May, and police have now revealed that many motorists had their speeding tickets cancelled early on after the cameras went live.

A police spokesperson from the Devon and Cornwall Police’s Road Safety Team said motorists were being given “opportunity to get used to the new 20mph system and we did cancel many multiple offences.

“The drivers never knew, but it was a time-consuming process at our end.

“We also took no further action for many thousands of offences during the test period even though we could have if the police had wanted to.

“That was six months ago and we have moved on from then.

“There is no excuse for not knowing it’s a 20mph limit that is enforced.”

But writing on social media, some drivers backed the police’s move.

One man said: Good. You might be lucky now.”

Another posted: “You already know if your speeding.”

The spokesperson also said motorists should expect no leniency, and made no apologies to crack down on speeding.

They said: “The Devon and Cornwall Police Road Safety Team has recently more than doubled the number of speed detection officers, with additional vans and motorbikes to reach more difficult to enforce areas.

“They have also doubled the number of staff on the Operation Snap Team processing members of the public’s dash cam submissions.

“The police have also strengthened Community Speed Watch (CSW), with Speed Detection Officers now working with CSW volunteers in locations where there continues to be higher non compliance with the speed limit.

“All of this is working towards the Police’s ambition of making Devon and Cornwall an uncomfortable place for drivers who commit offences contrary to the Fatal Five or other road traffic offences that put other road users at risk.

“The police should not apologise for the prosecution of drivers who exceed the speed limit.”