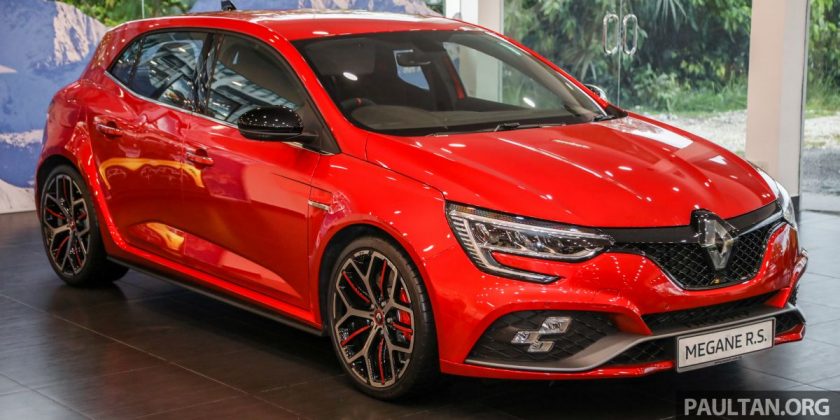 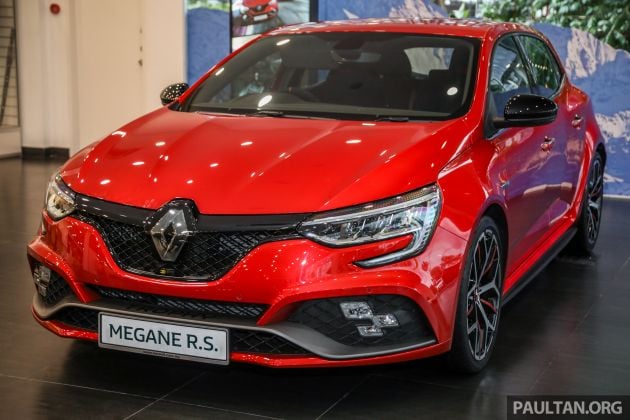 The writing is on the wall for the Renault Megane RS, as the French carmaker’s performance hatchback has been given little more than a year before it is discontinued, Australian website Drive has reported.

The high-performance hatchback will continue to be produced in 2023 and will still be sold in markets such as Australia, however its production is set to end before the end of the year, Renault Australia told Drive.

“[The Megane RS] won’t continue beyond the end of next year. The demand for a hot hatch in Europe is waning [because] that can be replaced with an electric car, and it makes common sense to switch across [to EVs],” Renault Australia Glen Sealey told the publication.

Succeeding the Megane RS will be the Megane E-Tech Electric, a fully electric model based on the CMF-EV platform that also underpins the Nissan Ariya. Where the E-Tech Electric is concerned, the most natural competitors should be from Volkswagen, said Sealey, which points to the German brand’s ID range of pure EV models such as the ID.3 and ID.4. 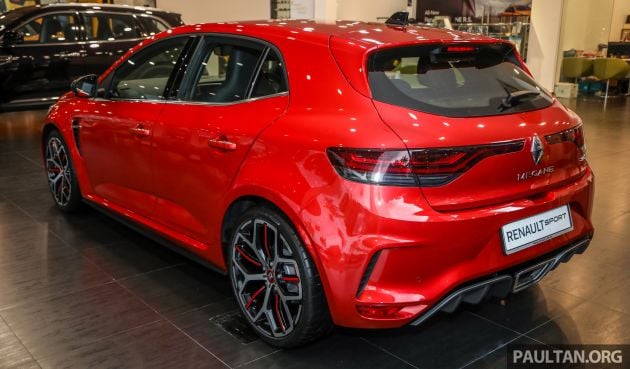 The current-generation Megane RS made its debut in September 2017 and is based on the fourth-generation Megane hatchback, bringing the added choice of a dual-clutch automatic transmission to join the traditionally available three-pedal six-speed manual gearbox, along with the 4Control rear-wheel steer system.

Its 1.8 litre displacement of the turbocharged inline-four petrol was down from the 2.0 litre capacity of its predecessors, though it managed to make output gains to 279 PS and 390 Nm in debut guise.

Later in its lifecycle, the facelift brought the RS 300 version with an uprated power output to 300 PS as its name indicated, and up to 420 Nm with the EDC dual-clutch automatic (400 Nm on the six-speed manual). For Malaysia, this facelift arrived in Trophy guise in March 2021 with a price of RM326k at the time.