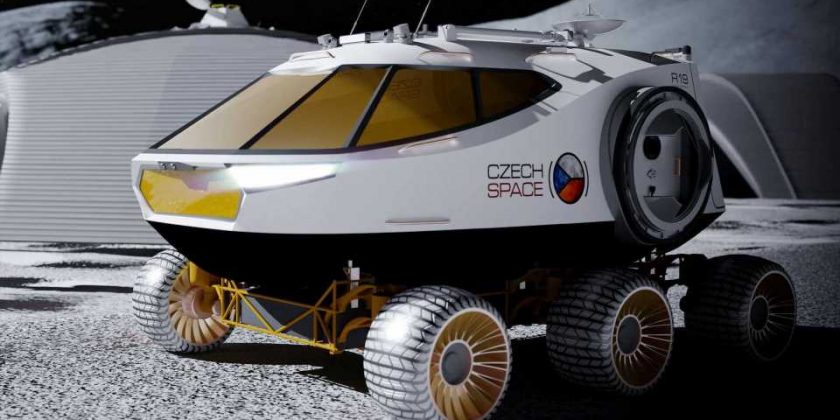 It goes without saying that the automotive landscape’s conquest extends beyond Earth. Automobiles have been in space, with General Motors having a major hand at the first of the cars to be actually used in space.

GM is on to another lunar rover project together with Lockheed Martin, while Japan has unveiled its moon exploration vehicle, the Toyota Lunar Cruiser. This time around, Xtend Design introduces the Luniaq – a Skoda Enyaq-inspired moon rover revealed during Czech Space Week. 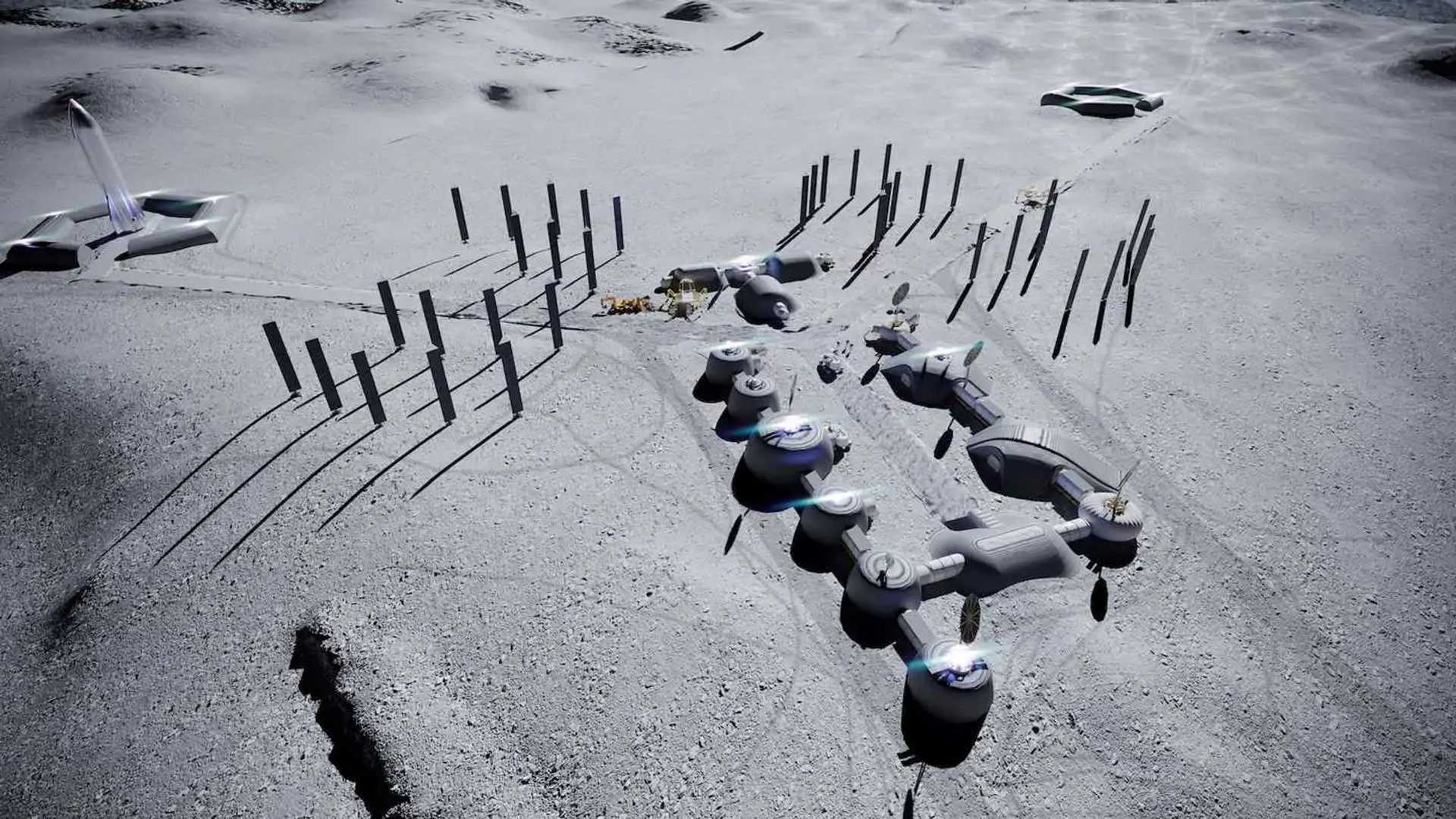 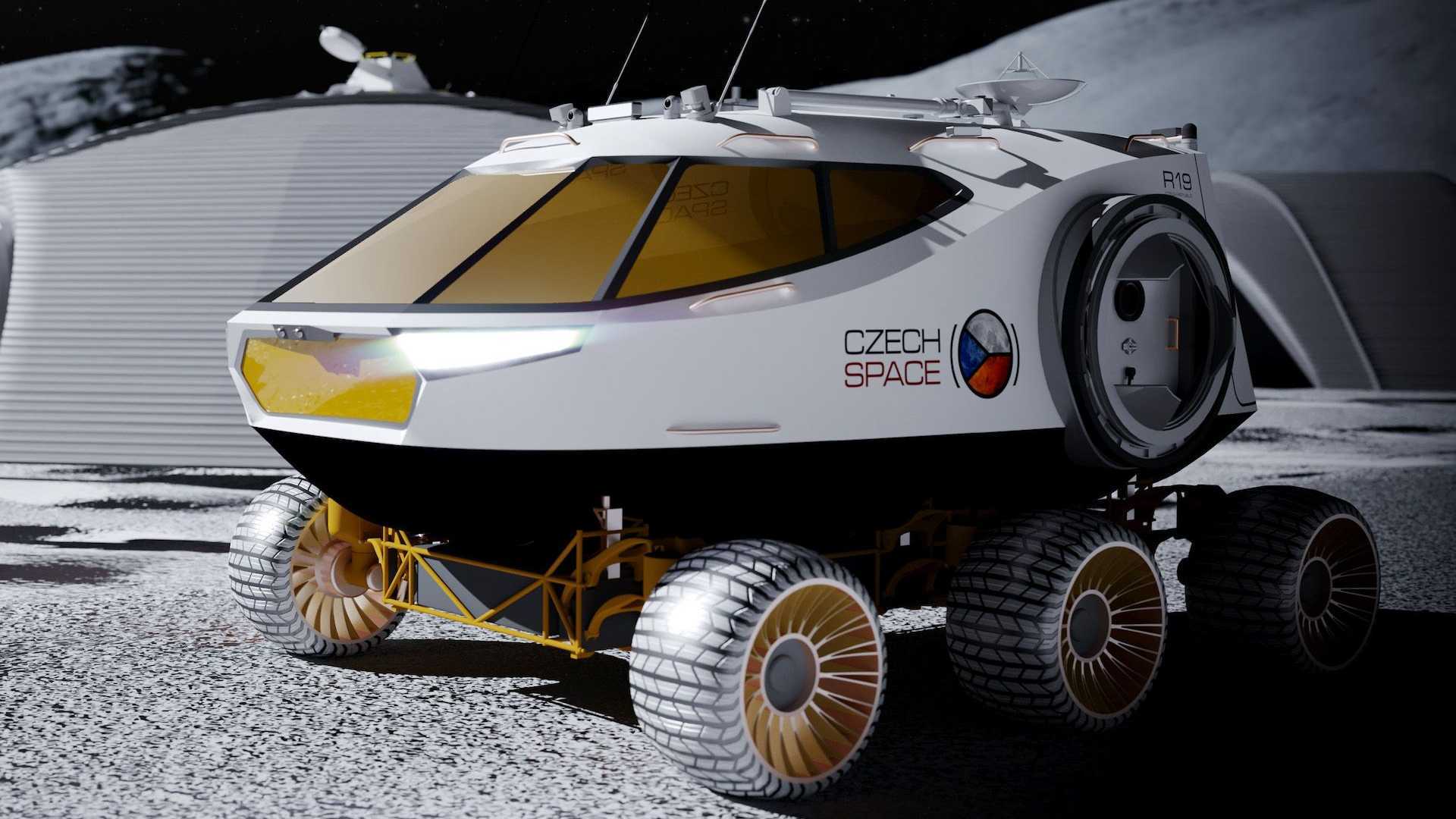 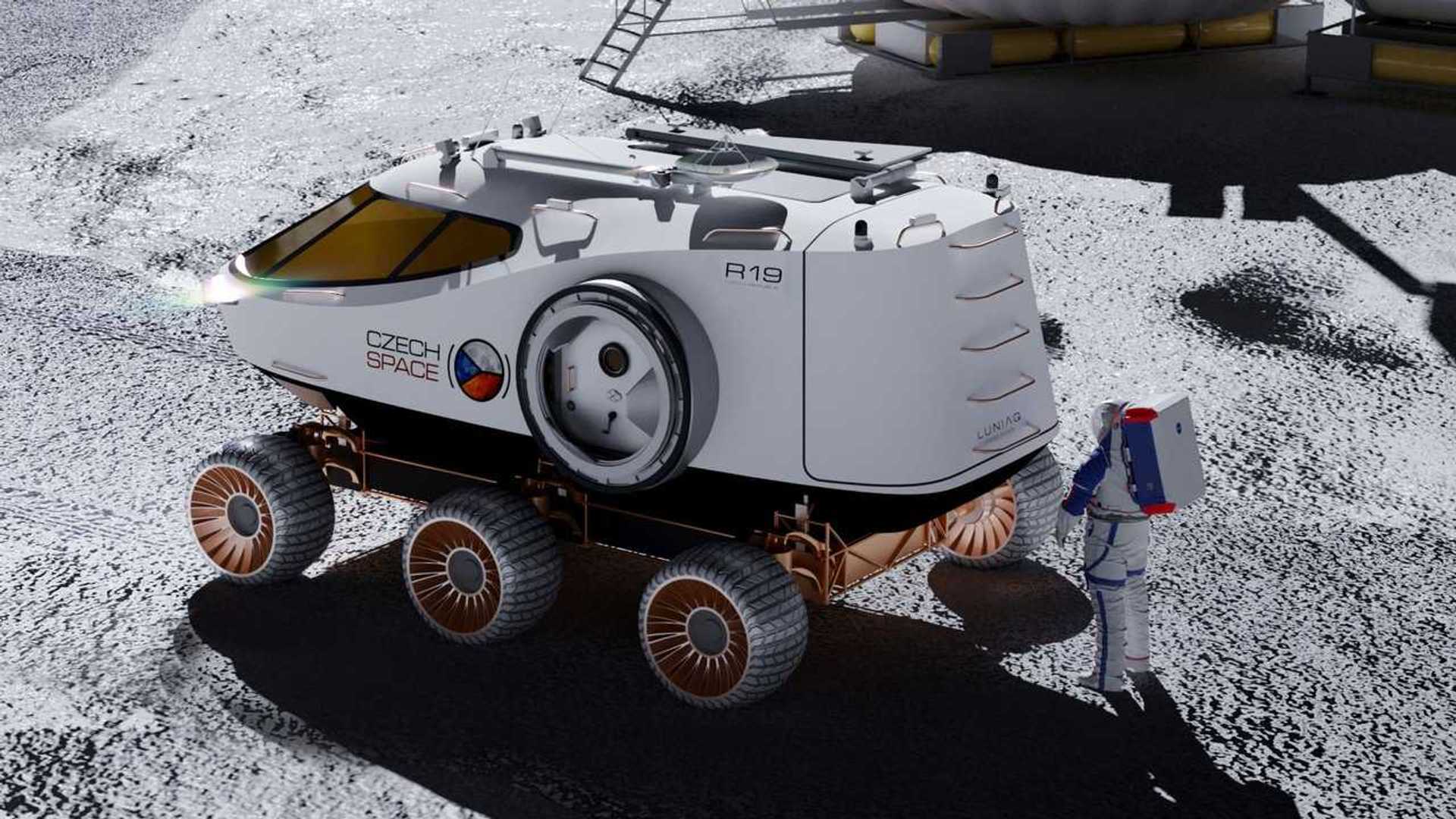 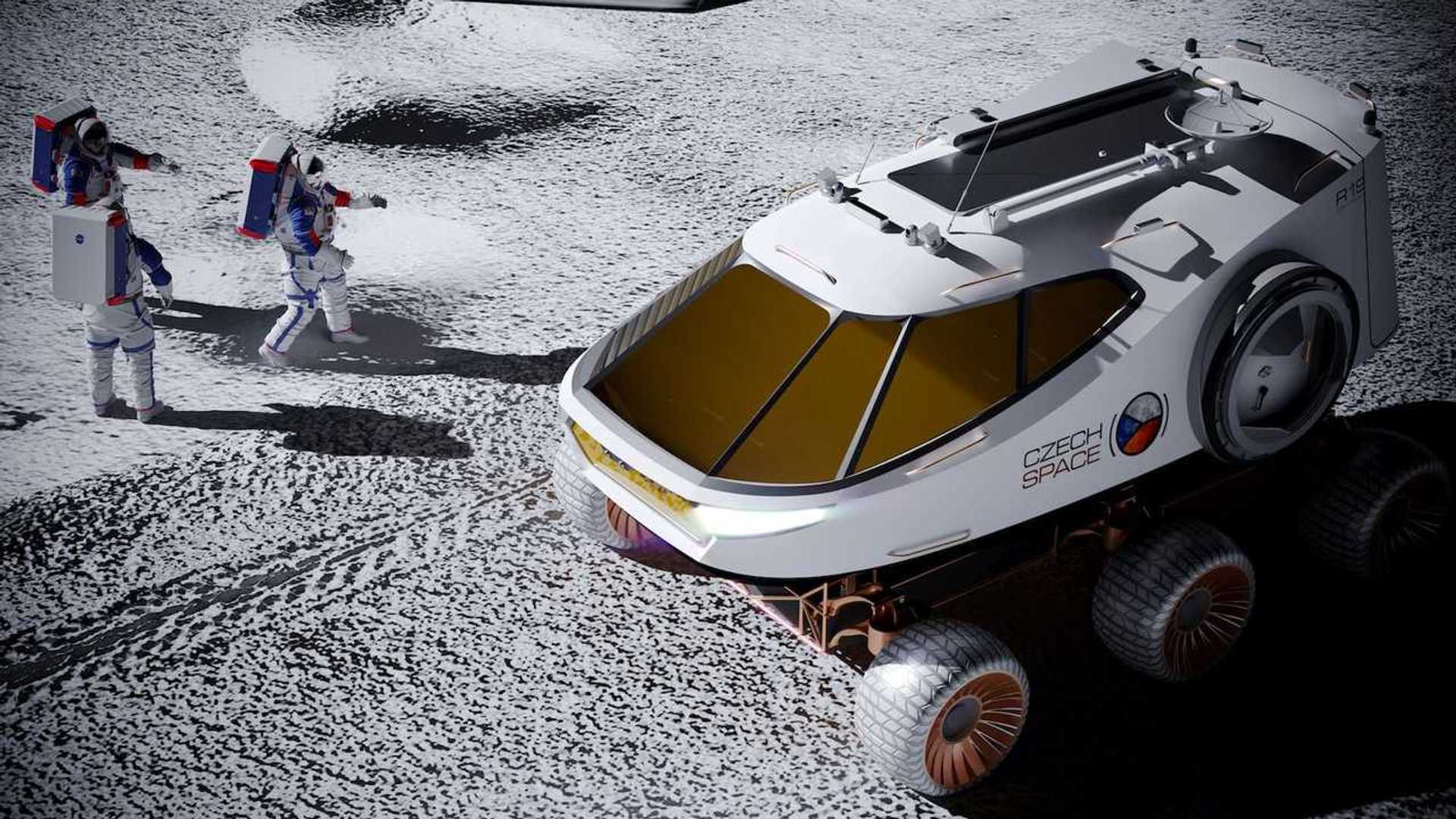 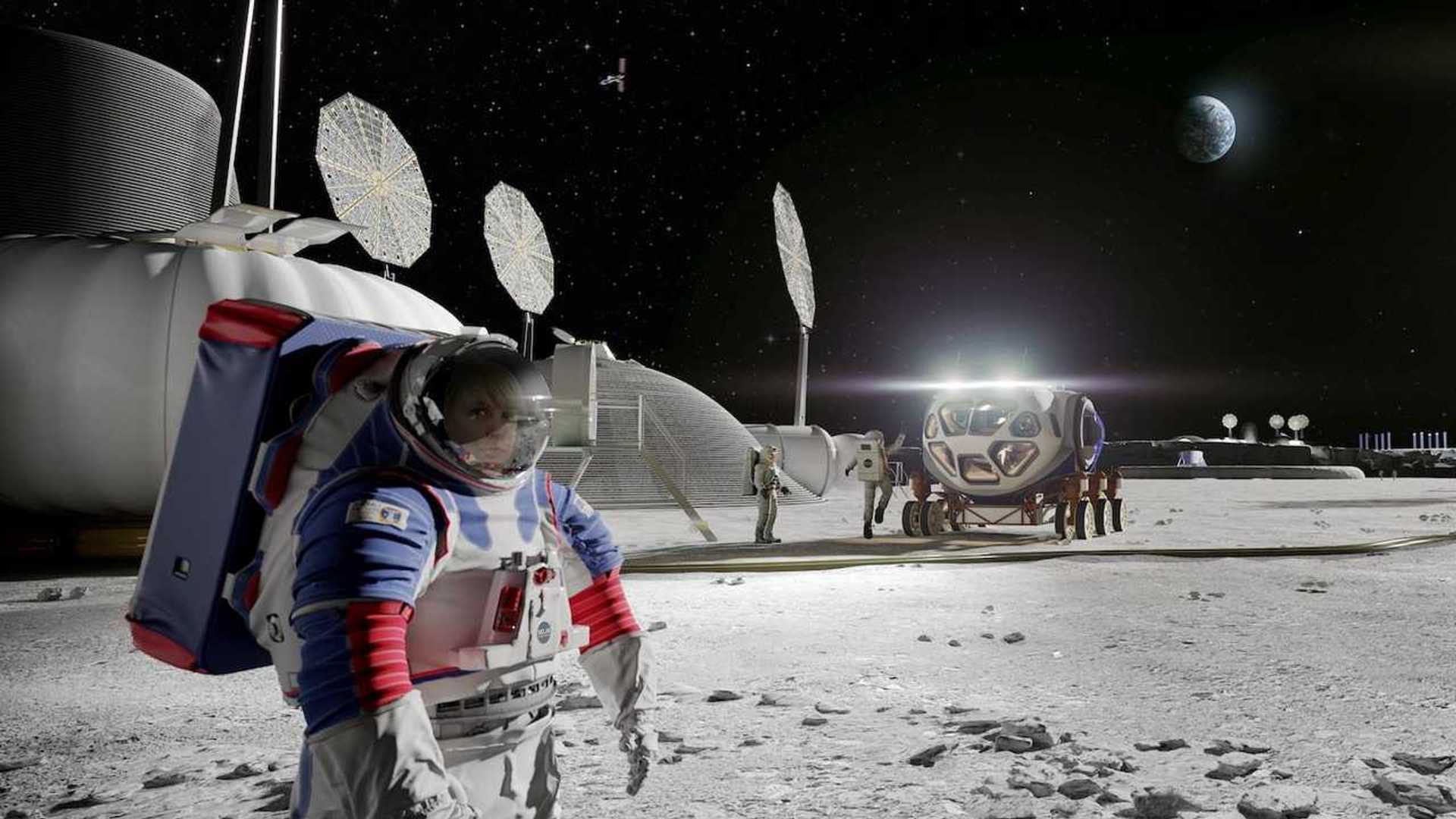 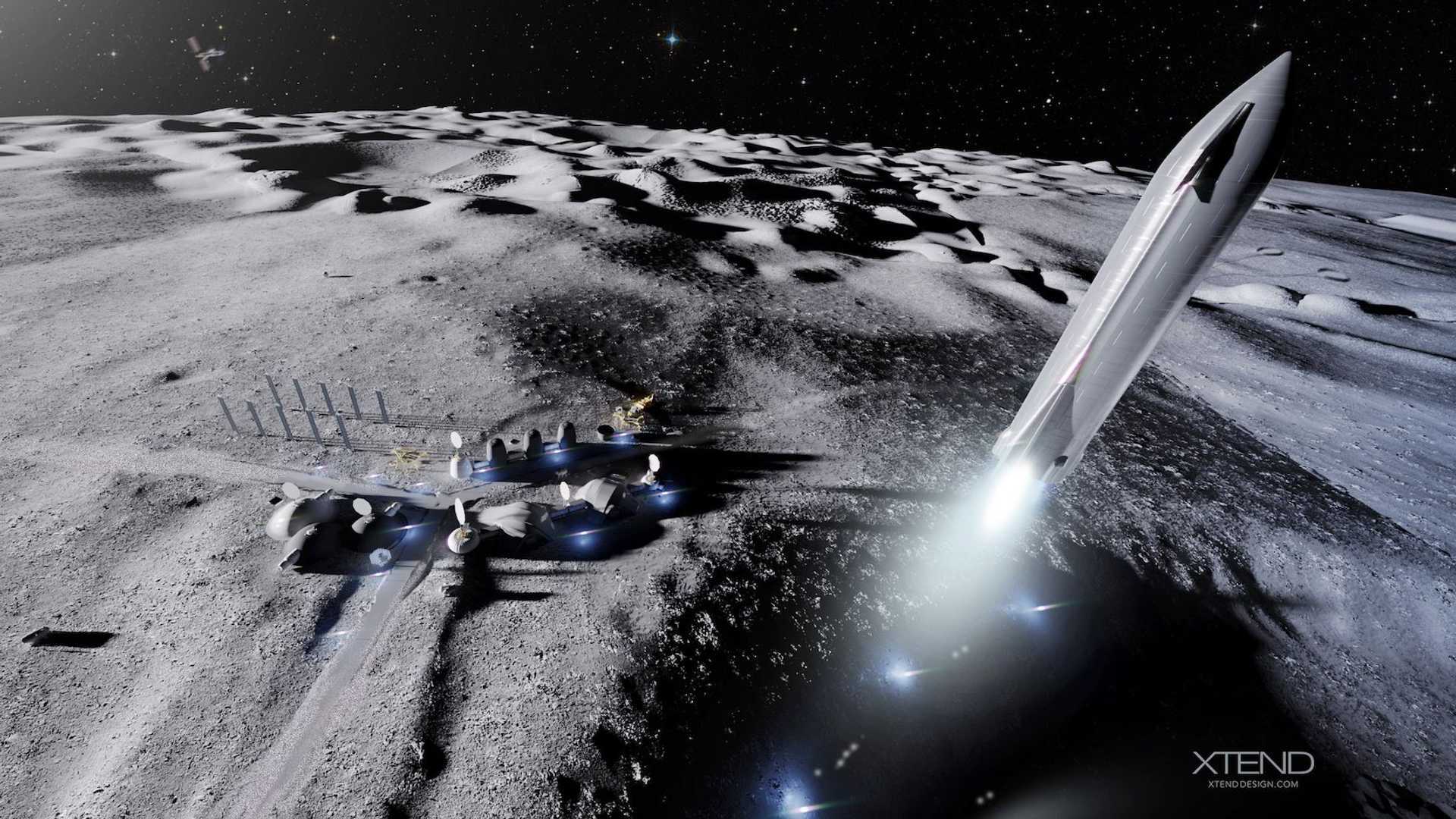 Penned by Tomas Rousek of Xtend Design, the Luniaq is a concept for an electric lunar vehicle that can ferry up to four astronauts. It’s based on NASA’s MMSEV platform (Multi-Mission Space Exploration Vehicle).

As far as the Skoda Enyaq inspiration is concerned, you need to look at the design of the front end, according to the London-based company. We’re not seeing it, though, but if you do, feel free to leave your thoughts in the comments section below.

For the specifics, the Luniaq comes with transparent aluminum for the large windows, which is said to be more resistant to micrometeorites than glass. Polyethylene layers add additional radiation protection, while the bottom front window allows drivers to watch the terrain directly in front of the car.

The Luniaq also comes with stereoscopic cameras to scan the terrain and for 3D imaging to enable the remote and autonomous control of the car. Michelin’s Tweel technology has also been used for the large soft wheels.

“Sustainable development could enable us to keep progressing forward and extend the biosphere to other places in space. We would like to inspire people on how we could continue to progressively develop our technologies and one day live and drive in places other than Earth. Technically, humanity is advanced enough, so it is becoming just a question of our motivation and funding. The new era of electric mobility could continue across the entire Solar System and beyond,” says Tom Rousek of Xtend Design.