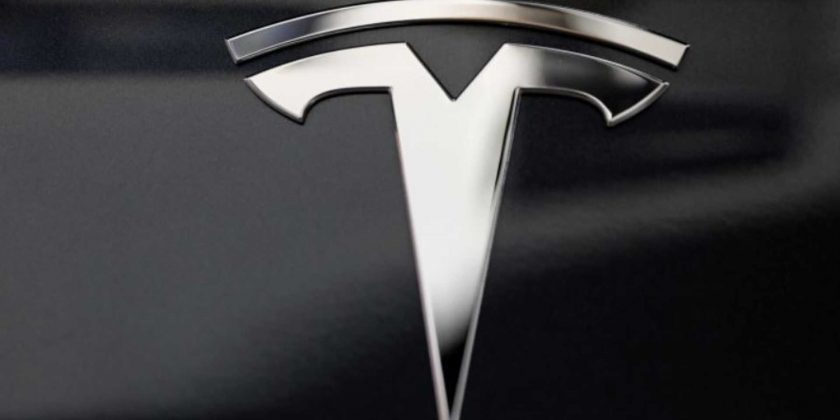 The potential move could disrupt ethanol producers and anger those forced to buy the credits.

According to a recent exclusive report by Reuters, Tesla has applied to enter the highly profitable renewable credit market in the US. The market is currently dominated by ethanol producers, but Tesla could stand to benefit from it in a major way. Of course, like most mainstream media reports about Tesla, the information comes from “sources familiar with the matter,” two unnamed sources, to be precise.

If Tesla’s application is a reality, and it’s accepted by the Environmental Protection Agency (EPA), it could help the Biden administration move more quickly toward its zero-emissions goals. The report goes on to say that Tesla is one of a total of eight or more companies that have submitted a related application to the EPA.

Reuters says the Biden administration will review the credit applications and work to provide clarity about how electric cars could qualify for such tradable credits going forward. This all falls under the Renewable Fuel Standard (RFS), which was first launched by the Bush administration to focus support on rural Americans and begin to reduce US dependency on foreign oil.

While details from the anonymous sources are slim, and even a bit confusing, Reuters says it learned that Tesla’s application is potentially related to electricity production via biogas. If all goes as planned, Tesla could generate credits that trade at a much higher rate than current ethanol credits.

Reuters says this could disrupt the rural ethanol business, which currently dominates the market, as well as, “anger some in the U.S. refining industry who would need to buy the credits, known as RINs, generated by Tesla and other alternative fuel providers, essentially subsidizing an electric car company that seeks to put petrochemical refiners out of business.”

If Tesla moves forward with this path, there’s a potential for other EV makers to benefit down the road, which would work to boost sustainable energy. In addition, it could bring more focus to EV fast-charging infrastructure. Meanwhile, it would work against the local refining industry.

It will be interesting to see how this all plays out going forward. You’d better bet it will be another political nightmare with plenty of fighting and accusations from both sides of the aisle. However, as we move toward the future, it’s arguably what needs to happen. Rather than subsidizing the refining industry, a plan like this would make the industry subsidize a future industry with the ultimate potential to put refining out of business.