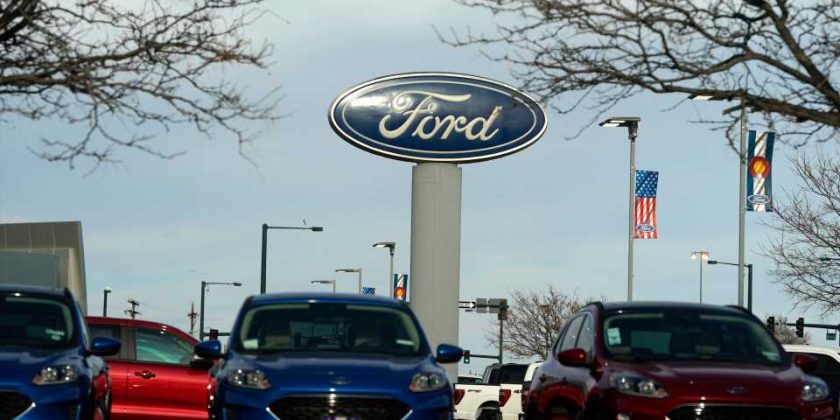 International chip shortages forced all major automakers to dial back production and prioritize only their most profitable products. These emergency measures, however, opened eyes at Ford, whose CEO and resident vintage racer Jim Farley has revealed hopes of changing Ford’s manufacturing model to one of building only what it knows it can sell—and thus turn a profit from.

Farley told Reuters that Ford has “committed” to moving away from a traditional boom-and-bust cycle of flooding dealers with low-margin vehicles, then leaning on incentives to move inventory, sacrificing profits. This business model, seemingly sidelined by the chip shortage, forced Ford to allocate its limited microchip supply to profitable models. This reportedly came with the benefit of increasing revenue by almost $5,000 per vehicle, according to the publication. 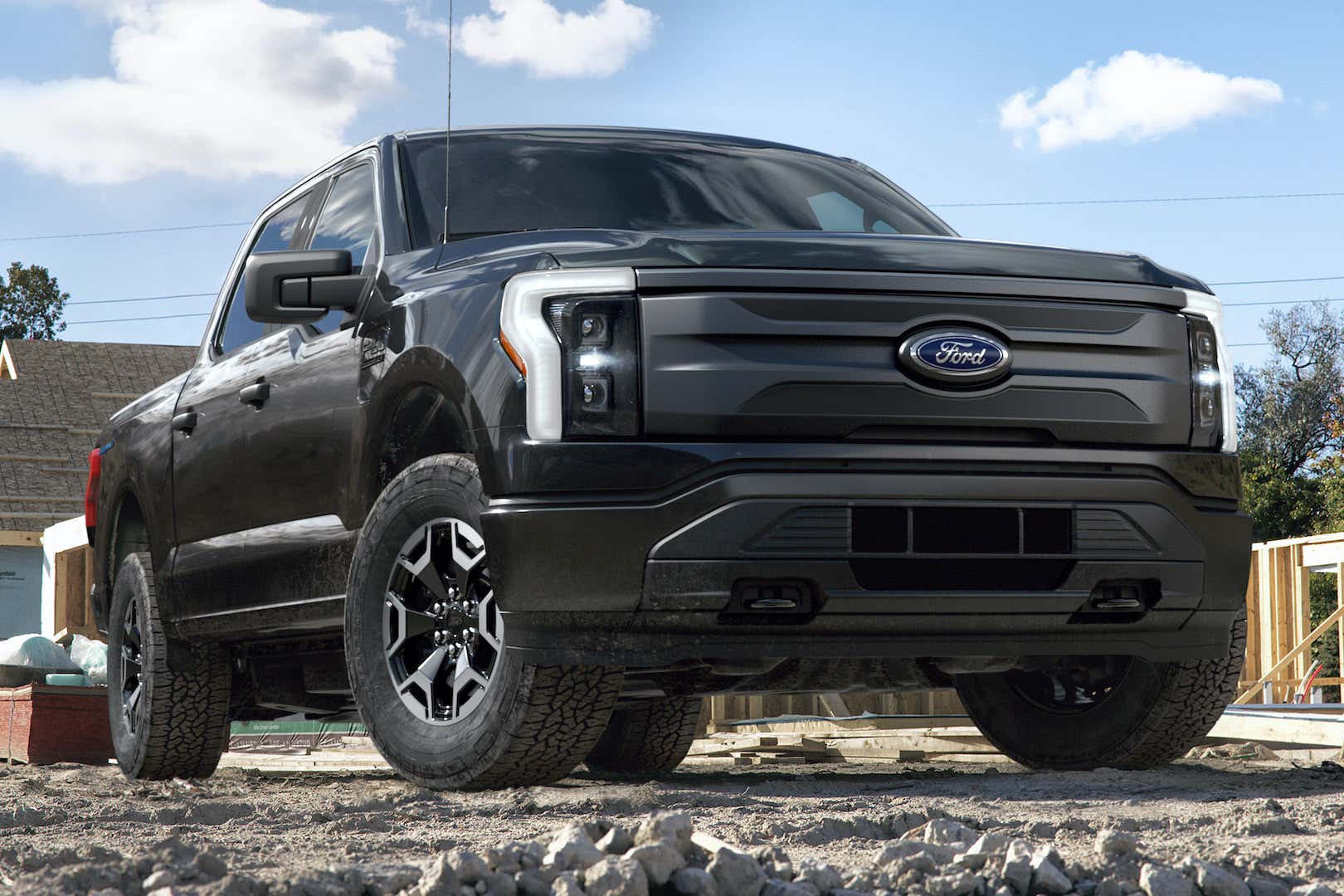 “We are really committed to going to an order-based system and keeping inventories at 50 to 60 days’ supply,” Farley told Reuters. “I know we are wasting money on incentives. I don’t know where.”

The executive also reportedly disclosed that Ford was “seeing signs of improvement in the flow of chips now in the third quarter, but the situation remains fluid.” As such, the automaker remains in the aggressive pursuit of critical electronics, negotiating chip supply directly with manufacturers, and stockpiling other production-critical parts, such as semiconductors. Accommodations for supply limitations are also reportedly being made in procurement and design, such as by contracting with multiple suppliers and designing vehicles to use more interchangeable parts.

Demand for higher-margin, lower-volume Ford products will likely sustain itself for some while, as the Blue Oval is only halfway through with a quartet of major product launches. First came the electric Mustang Mach-E (which already outsells the traditional, V8-powered model), followed more recently by the Bronco, which after months of delays began to reach customers in late June.

This fall, the unibody Maverick pickup will rumble the truck and compact segments with its small stature and hybrid power (though the cheapest form won’t be offered in dealer lots), while the following spring will see the F-150 Lighting strike the full-size truck and electric vehicle markets. So, while abatement of the chip shortage would surely appease Ford’s bottom line, its continuation no longer seems in a place where it’ll put the blue in the Blue Oval.