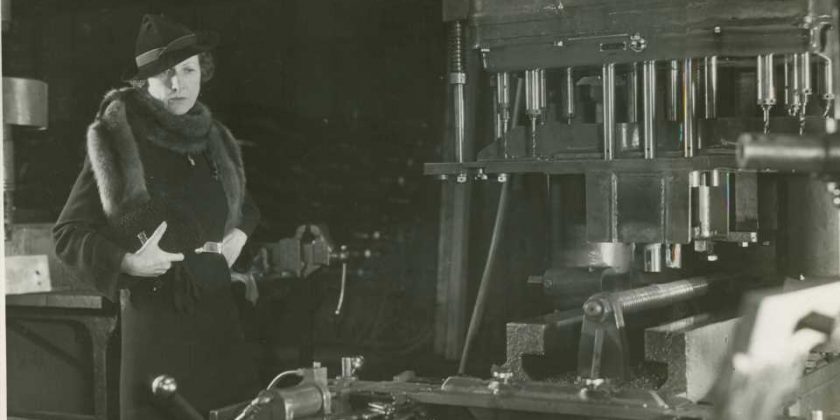 The car world has a history with fashion brands: Fiat partnered with Gucci for the 500C, Bugatti tapped French luxury brand Hermès, Lamborghini once had a Versace version, and Volkswagen partnered with Adidas for an athleisure look. New York Fashion Week even has an official automotive partner in BMW.

Nearly 100 years ago, Helen Dryden made a big splash by applying her design experience from 14 years at Vogue magazine to pre-war Studebaker models like the 1936 Dictator, 1937 President, and 1939 Champion. She became a brand of her own when Studebaker hired her in 1935, and print ads announced her input with headlines like “Styled throughout by the gifted Helen Dryden!” Melding her experiences, Dryden created an indelible fingerprint of her own on the car world. 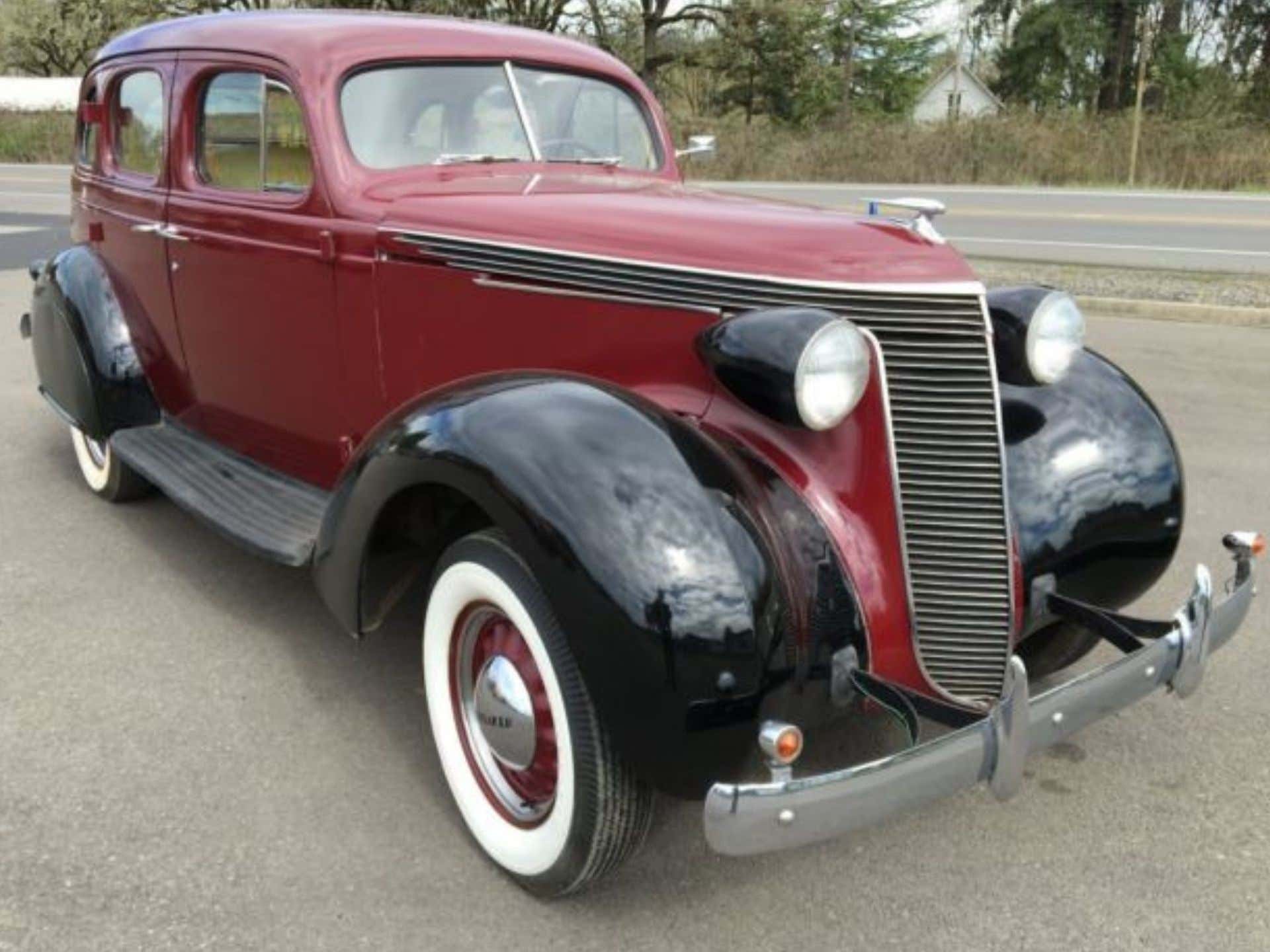 This post is part of our ongoing museum series, which was created to bring the stories from museums around the world to The Drive readers. Check out our previous posts in the series about a restored 1921 Duesenberg Model A, a drag-racing 1937 Willys, and James Hetfield’s Art Deco hot rod. For more information about Studebaker and Dryden’s impact, visit the National Studebaker Museum in South Bend, Indiana.

Born and raised in Baltimore, Dryden started working for Vogue in 1910, when she was in her late 20s. Over the course of a decade and a half, she designed nearly 100 covers for the magazine. By 1929, newspapers were reporting that she was the highest-paid female illustration artist, and she moved from fashion to industrial design, adding her style to household items. Then she dabbled in chrome work for the Revere Corporation.

While she was designing interior fittings for an automotive supply company, she caught the eye of Buick Motor Company and Marmon Motor Car Company, both of which engaged her for design consulting. From there, Dryden found a home at the South Bend, Indiana-based Studebaker Corporation, where she quickly became a star. 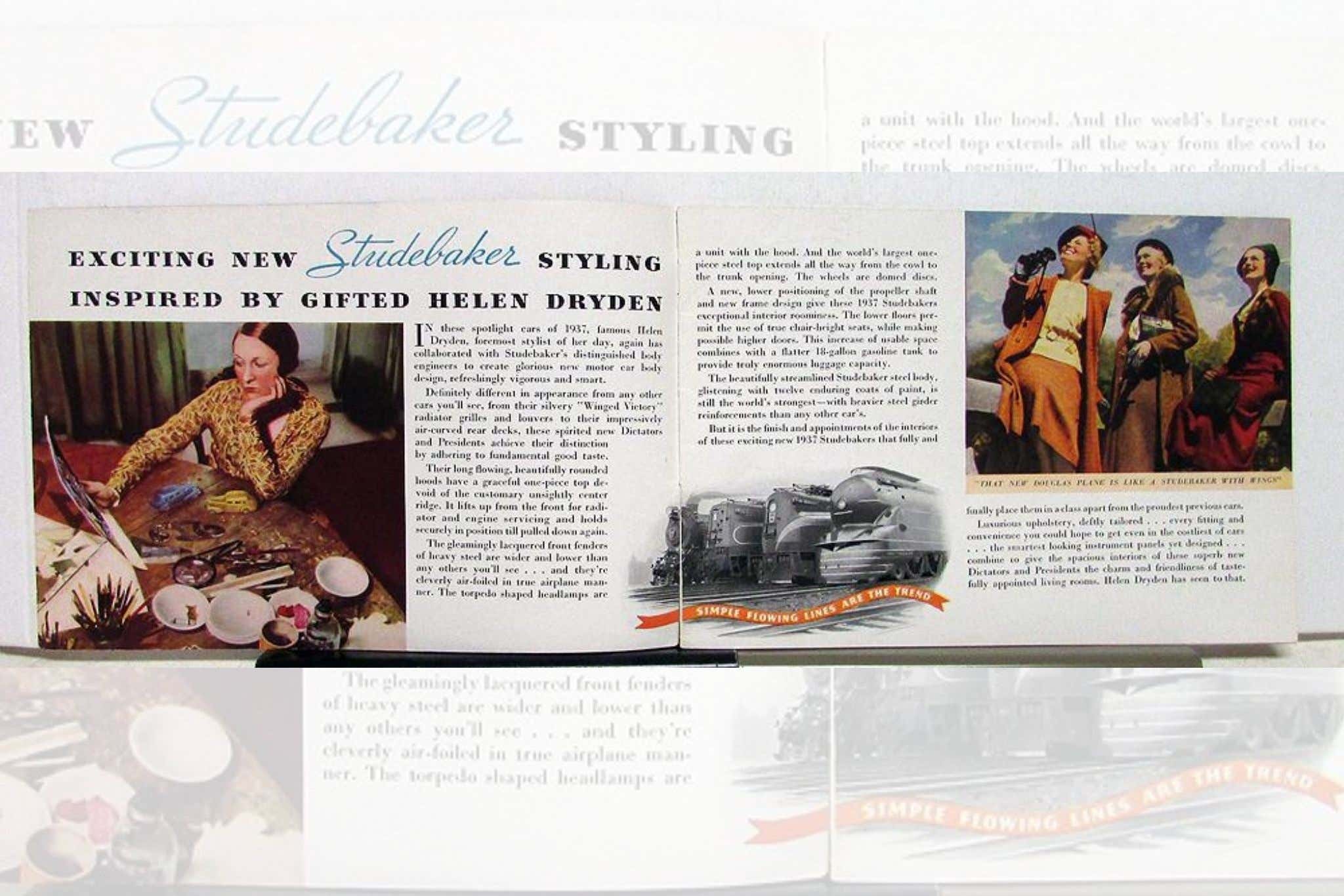 Dryden became part consultant, part celebrity designer for Studebaker, which tapped into her knowledge to market to women. Her creations were noted for their simplicity and sleekness inside and out, including the long, flowing hoods she designed that were devoid of the center ridge popular during that time.

“I have ‘ensembled’ the interior with the same care for detail and the same taste which I know women demand in their dress today,” Dryden told Automotive Topics magazine in November of 1935 about the new Studebaker President. “With womankind influencing the sale of automobiles in greater numbers today than ever before, it is essential to consider what will have the greatest appeal to her taste and what will best meet her requirements. Her car must afford a suitable background for her social life, her clothes, her manner of living.” 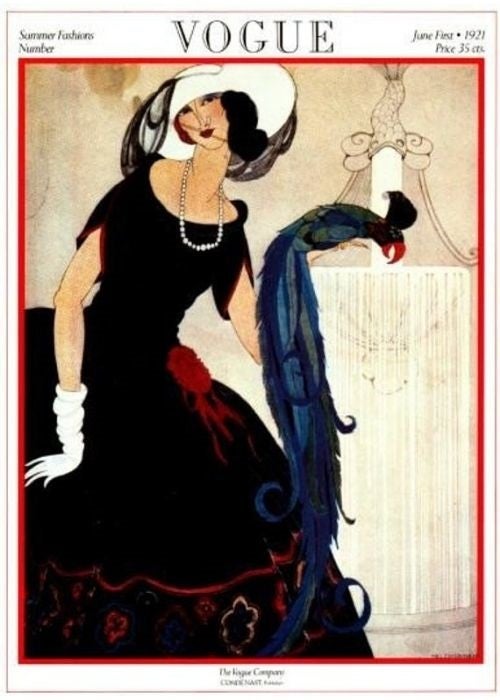 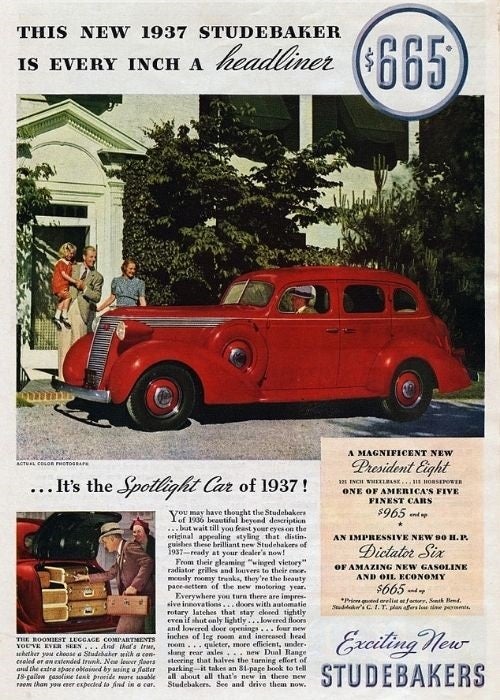 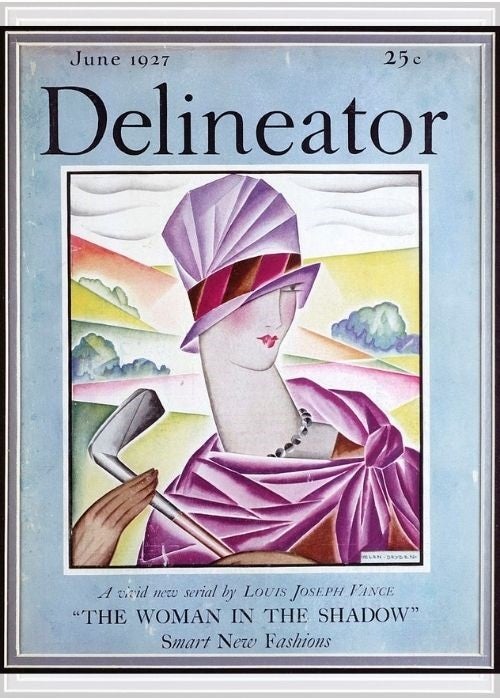 After her stint with Studebaker as the “first lady of design”, Dryden continued working with the studio of famed designer Raymond Loewy, whom many call the father of industrial design. The French-born Loewy created an incredible number of designs you’ll see today, like the classic International Harvester logo. For Studebaker, Loewy was the brains behind the beauty of the streamlined Starliner and later, the style-setting Avanti.

Mysteriously, Dryden disappeared from the scene sometime after she left Loewy’s employ, and history traces her through the tiny hotel room in the East Village, where she lived for some time before her death in 1971. In a pre-war Art Deco period known for beautiful, flowing design, Dryden made her mark.