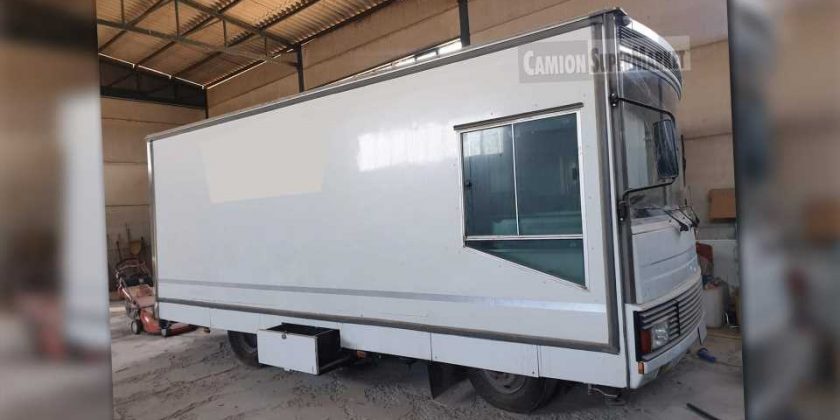 Commercial vehicles are pretty much all gigantic boxes for good reasons: they’re spacious and, more importantly, cheap to manufacture. These shapes aren’t very aerodynamic, though, which is why semi-truck and van cabs tend to be slightly rounded. Italian upfitter Minonzio, however, didn’t give a scoreggia about aerodynamics and built vehicles with bodies so boxy and brutalist that you can’t tell if they’re coming, going, or just loafing around like a UAZ-452.

Minonzio, about which information is scarce, appears to have gotten its start (or just had its heyday) in the late 1970s, turning Iveco van and truck chassis into “autonegozio,” which roughly translates as “auto businesses.” These took the forms of shops ranging from mobile restaurants to storefronts and workshops, their bodies folding out to form bigger, more permanent-looking fronts than one would ever expect from such a small truck. 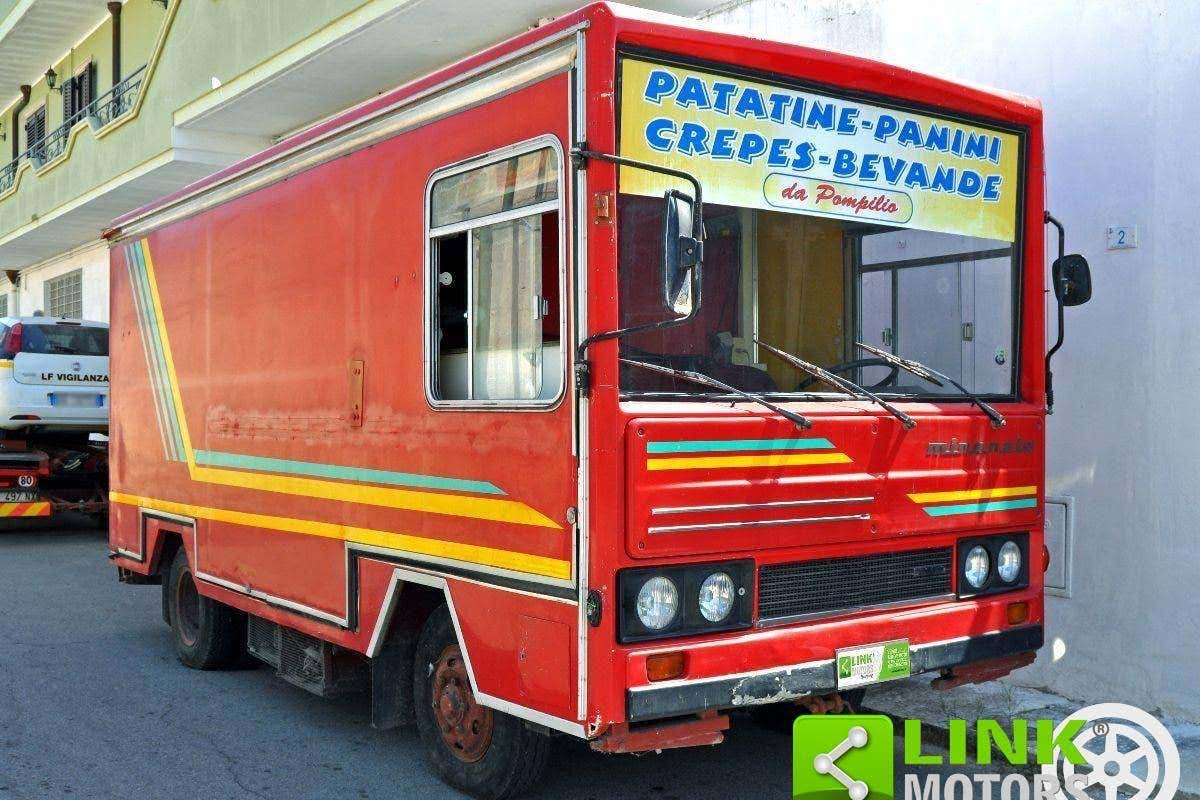 Minonzio seems to have struck gold with its strange little conversions, which it appears to have produced from around 1977 until at least 2001, their bodies getting only marginally sleeker over the years. What became of the company thereafter isn’t quite certain; Jalopnik speculates Minonzio went under in 2007 but didn’t provide a ton of evidence to go off of. Minonzio’s website survives, but the business appears to have been relegated to selling parts and used trucks as conversions appear to have come to a halt.

There’s little point in building new trucks, after all, when the old ones seem to be in just as high demand, with asking prices sometimes well into the five figures. Minonzio as the world knew it may be gone, but the desire for its trucks lives on, and if anything, demand may grow alongside an awareness of these quaint, quadrangular vehicles in the Americas. Some Minonzios are old enough to import, after all, and would stand out at a gathering of food trucks like a Lancia Delta Integrale would at a Cars & Coffee.