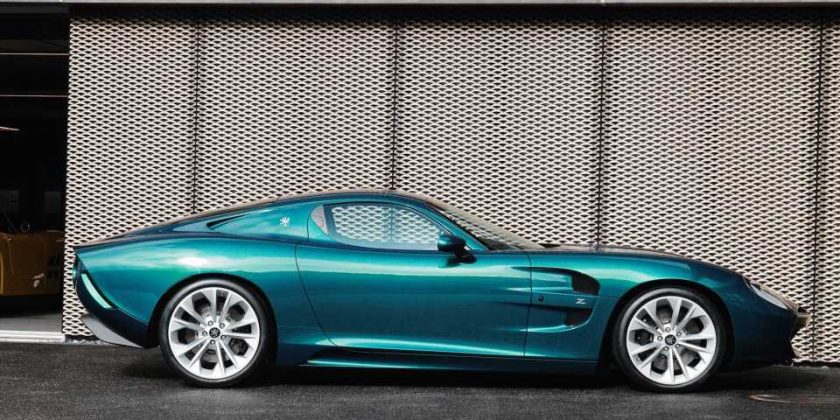 The Zagato Iso Rivolta GTZ debuted in early August, though the company didn’t provide us with a detailed look at the car nor all of its specs. Instead, we saw a stunningly designed coupe that pulls its inspiration from the iconic Iso AC/3. The company said it’d have a Corvette-sourced powerplant, but it didn’t have the car’s output. Now, the company has announced that deliveries have begun while providing a few more details about the model. 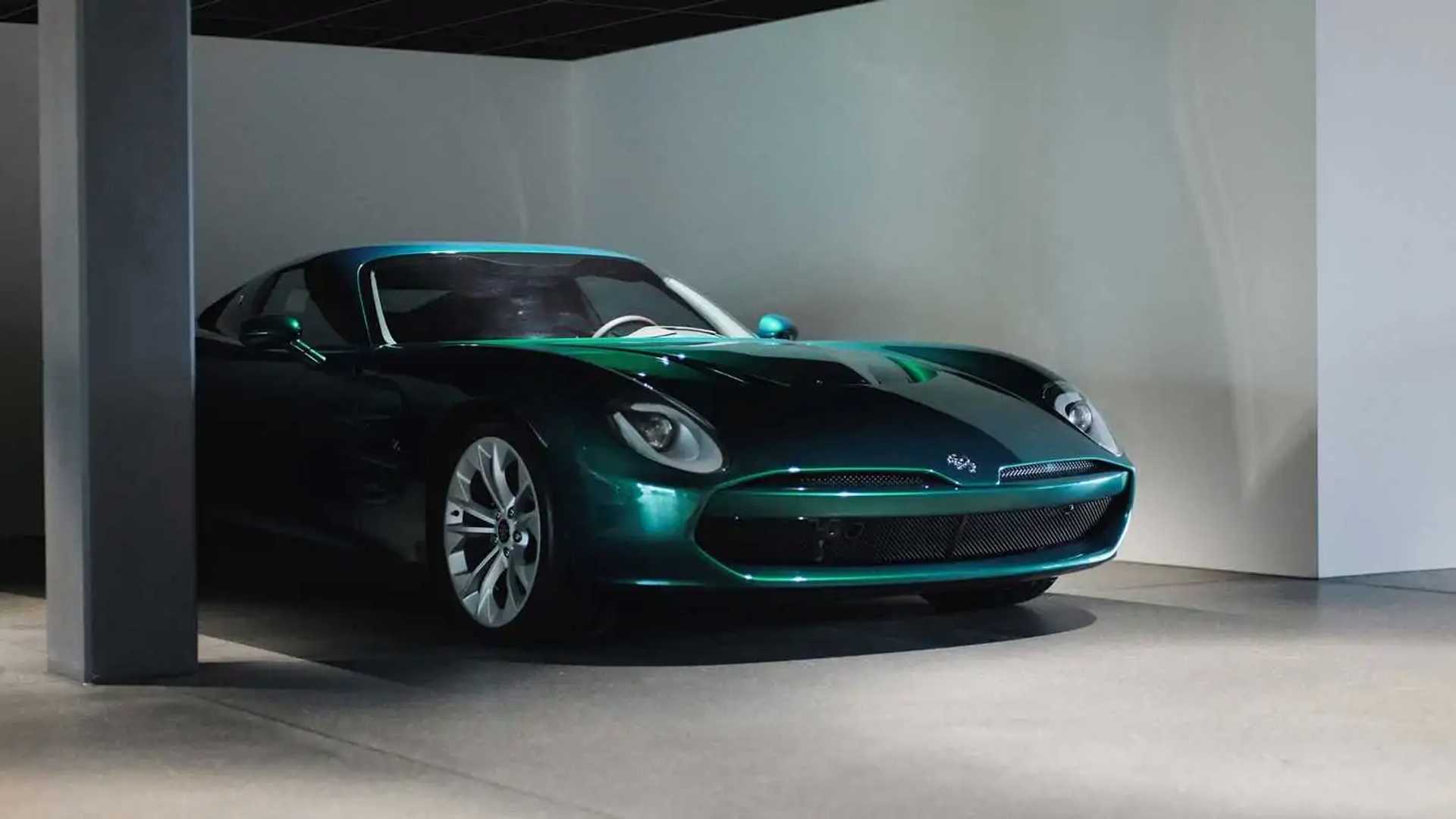 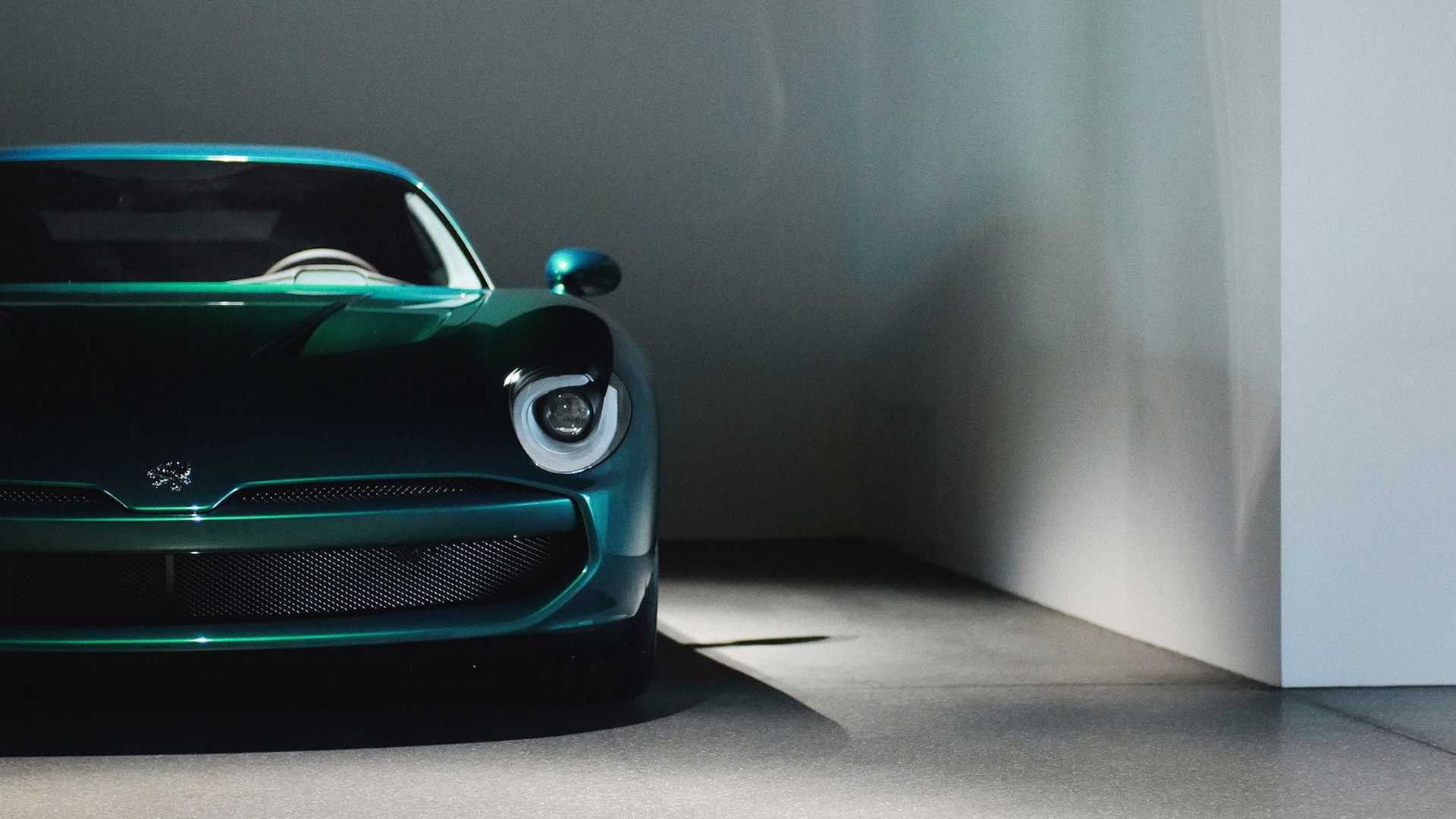 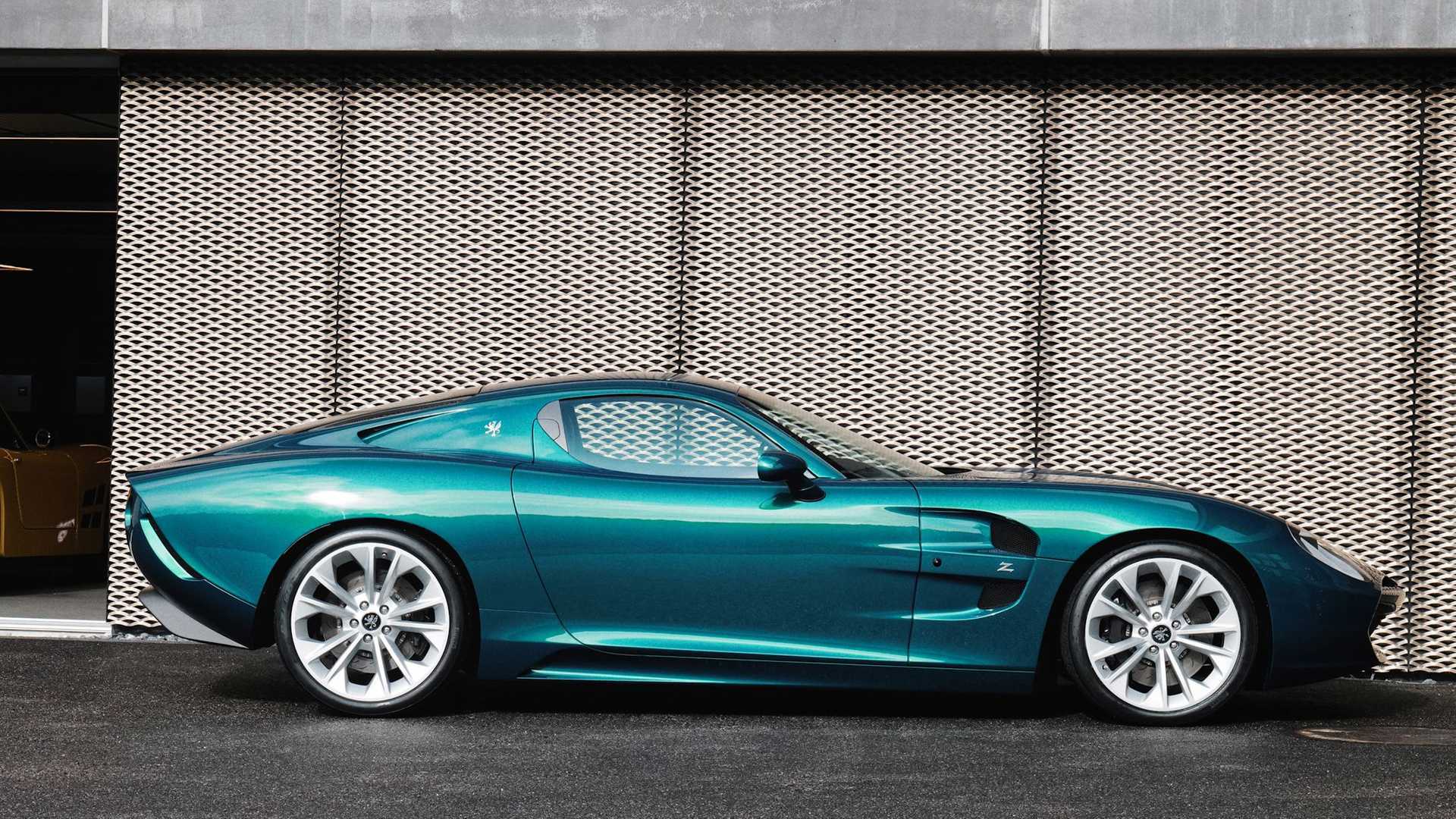 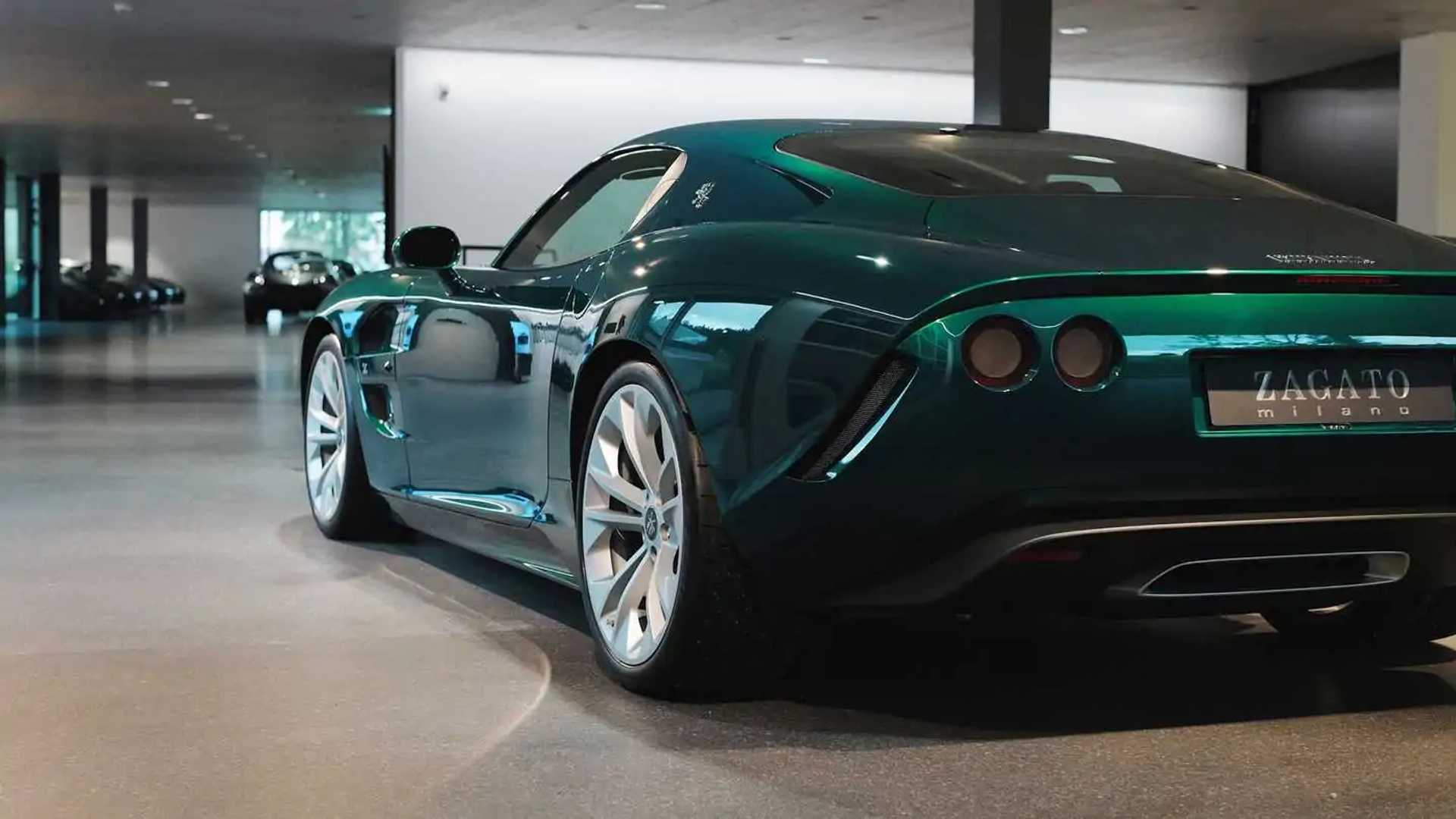 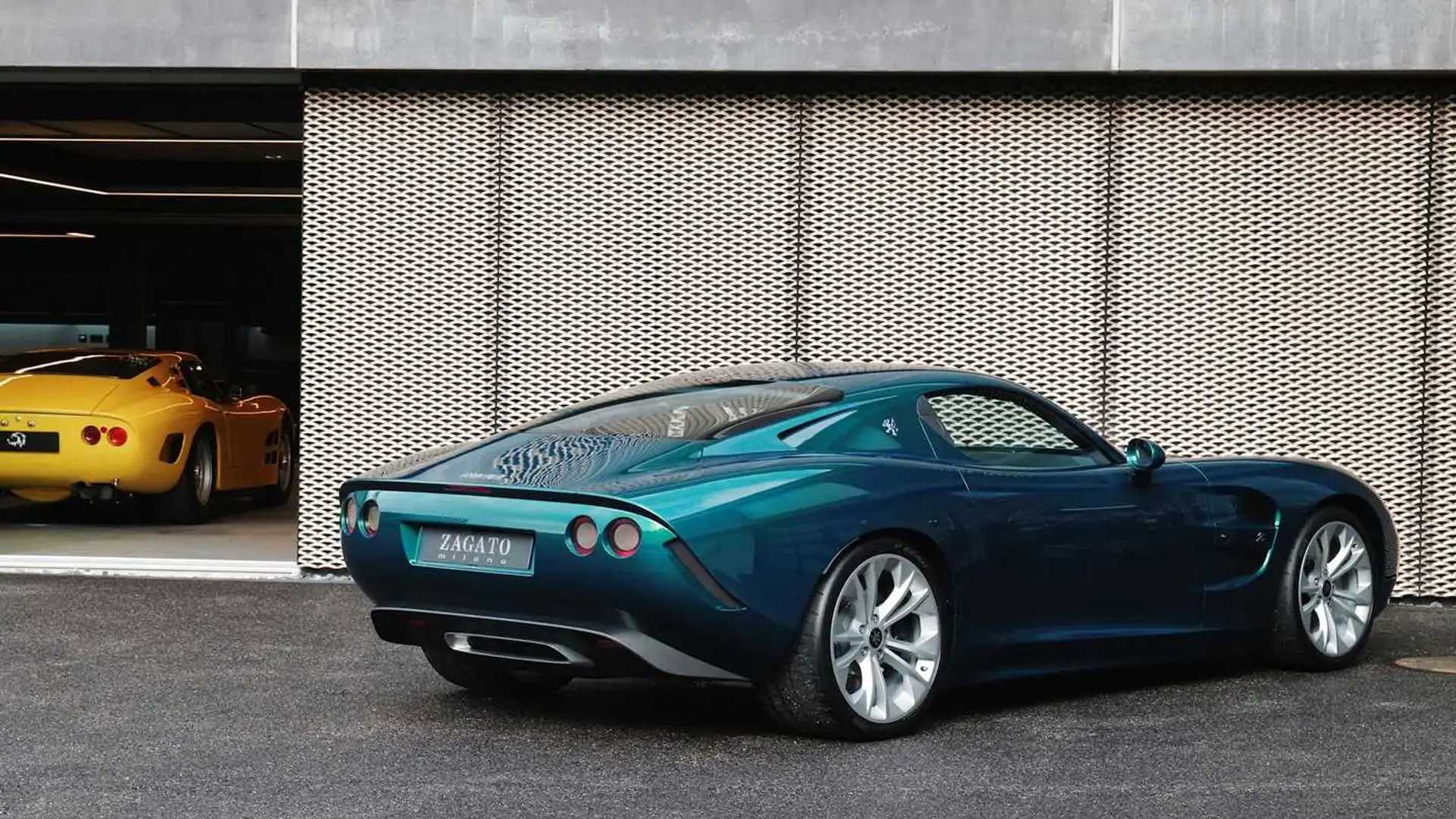 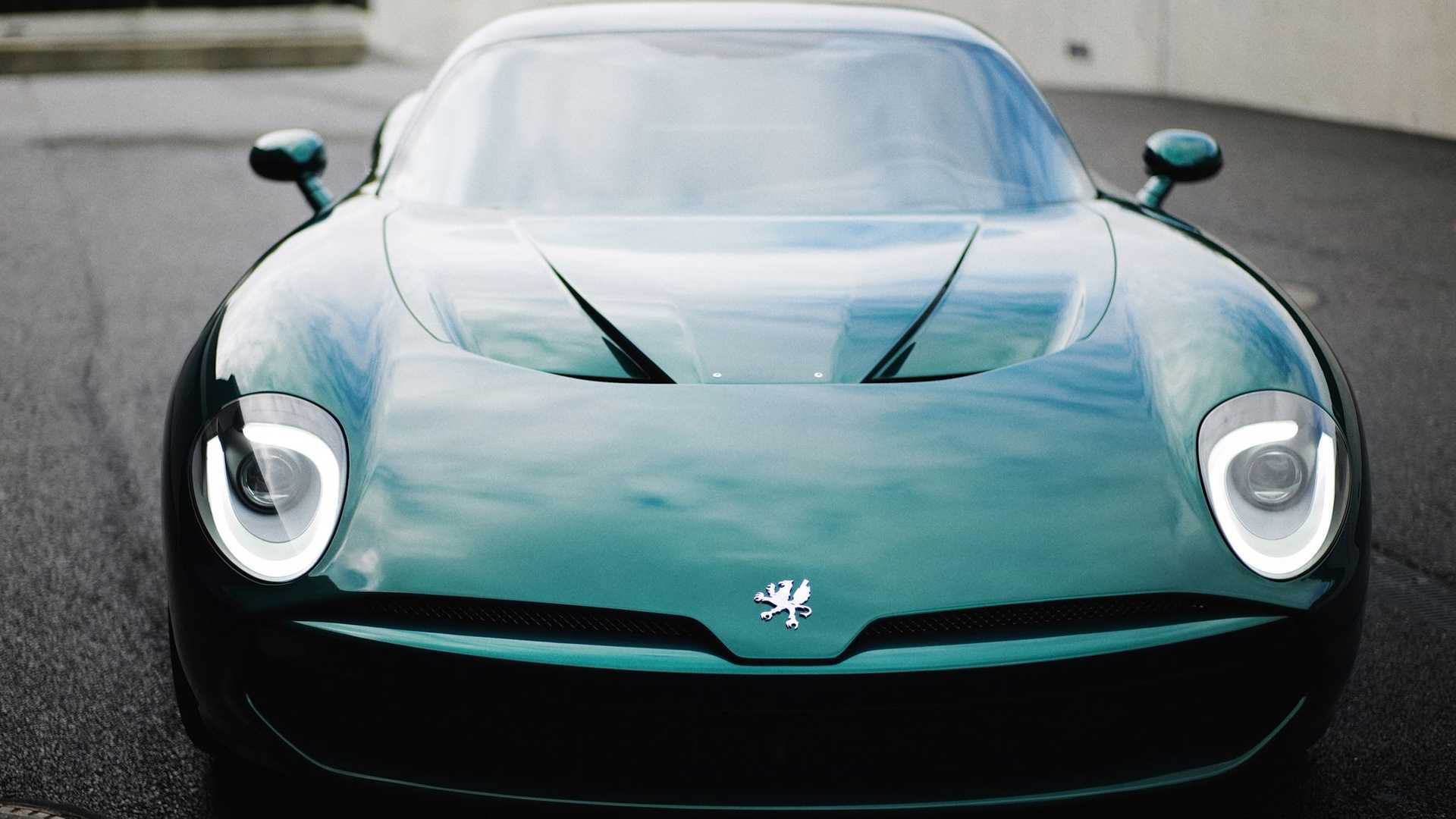 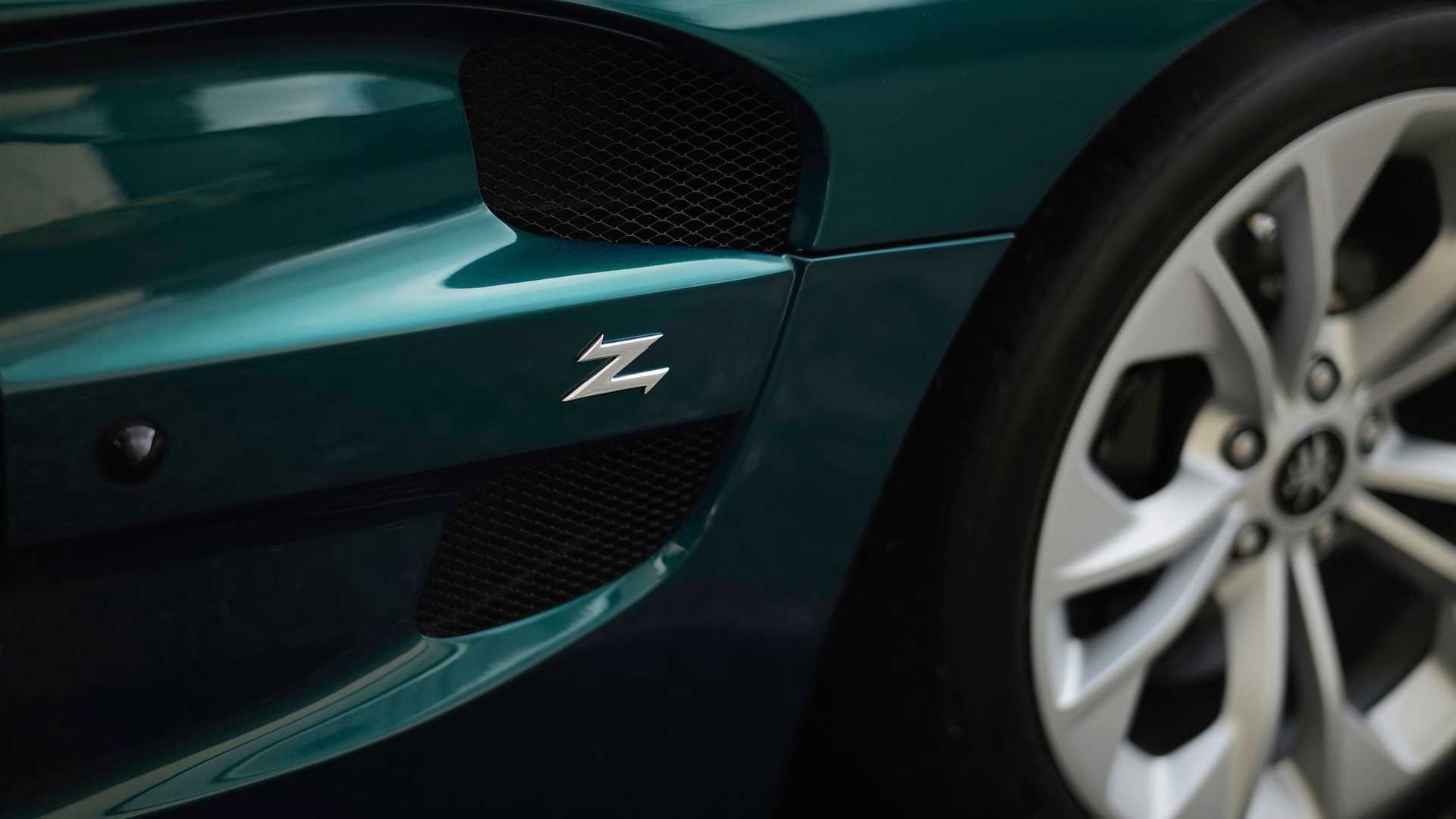 Weight is kept in check thanks to the use of carbon fiber for the bodywork. The Iso AC/3 that it’s based on was the racing version of the Zagato Grifo. A small glimpse of the interior shows off the heavily bolstered seats, the center console, and the door sill; however, we can’t see the instrument cluster or driver’s seat, though the interior looks nice.

Zagato is only building 19 examples of the GTZ with nine already ordered. The first heading to Lucerne, Switzerland. The GTZ is a nice return to form after the Zagato Vision GT, made for the Gran Turismo video game, introduced a new generation to the Iso Rivolta. One thing we don’t know yet is the car’s price. The latest info dump from the company doesn’t have it, though when considering the carbon-fiber bodywork, the powerful powertrain, and limited production run, we don’t expect it to be cheap.